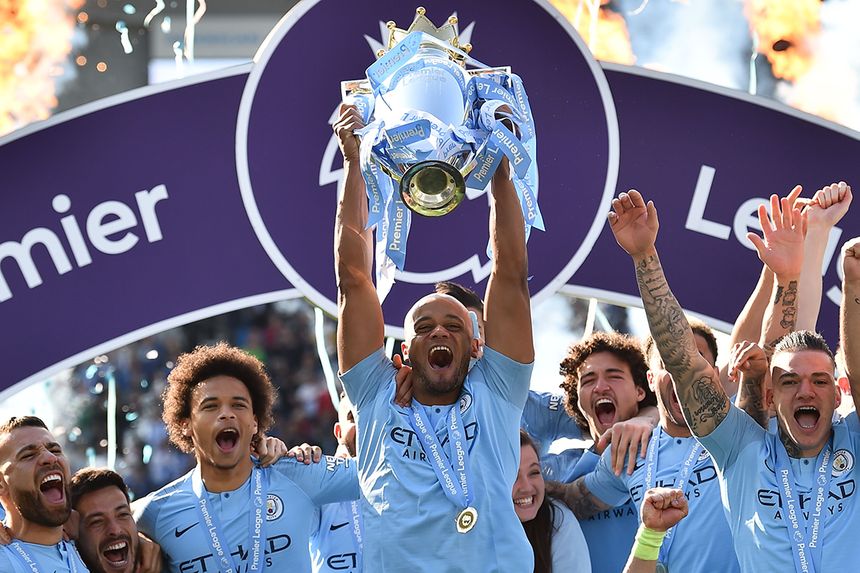 Manchester City legend Vincent Kompany has announced he is hanging up his boots.

The 34-year-old has agreed a four-year deal to become the head coach of Belgian side Anderlecht, where he started and finished his playing career.

The former centre-back made 265 Premier League appearances, scored 18 goals and played a part in 94 clean sheets during his 11 years at Man City, which came to an end last summer.

He was named the Premier League Player of the Season in 2011/12, after the club's first title triumph.

Best of luck on your retirement from football, @VincentKompany 💙