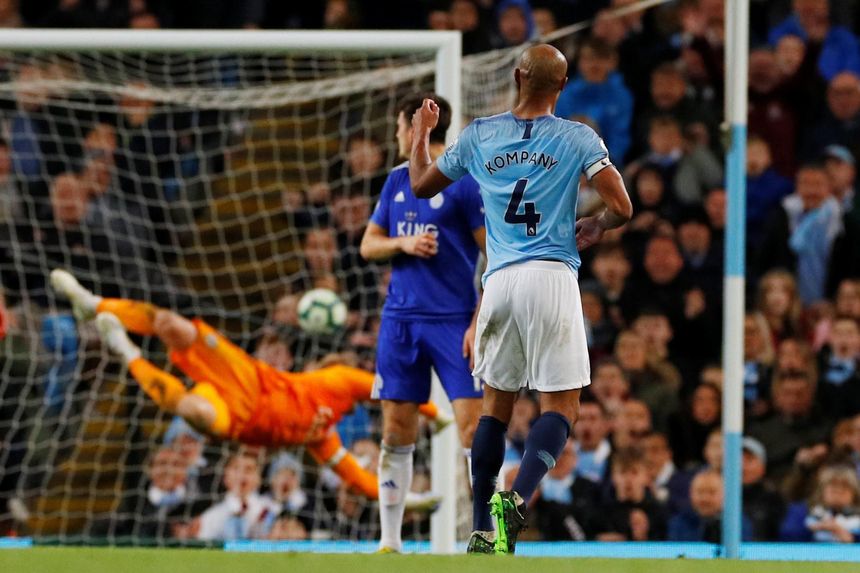 Vincent Kompany produced many inspirational moments as Manchester City captain, but few were as important or spectacular as his long-range winner against Leicester City in May 2019.

The Belgian's stunning 70th-minute strike secured a 1-0 win over the Foxes that proved vital as Man City won the Premier League title by a single point six days later.

With Kompany announcing on Monday that he is hanging up his boots, you can enjoy seeing his goal among a compilation of the very best scored by defenders on the Premier League's YouTube channel.

For more classic moments from the competition's archives, subscribe to the Premier League on YouTube to make sure you get notified every time another compilation comes your way.