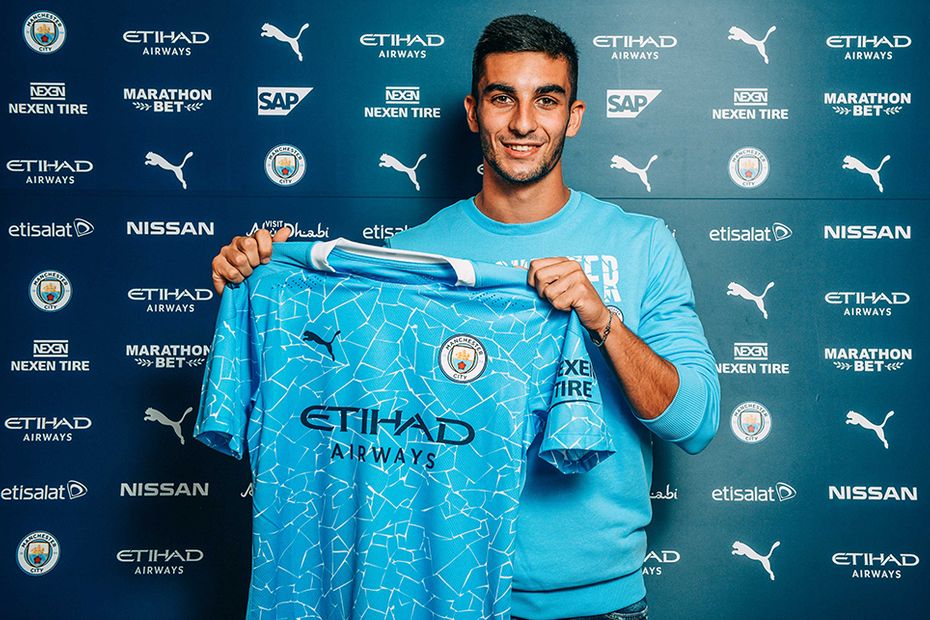 Manchester City have completed the signing of winger Ferran Torres from Valencia, subject to international clearance.

"Every player wants to be involved in attacking teams and Manchester City are one of the most attacking in world football," he told the club's official website.

"Pep [Guardiola] encourages a really open, aggressive style, which I love, and he is a manager with a proven track record of improving players. To have him overseeing my development is a dream.

"City have won plenty of trophies in the last 10 years and I hope I can play a role in continuing that success."

In the UEFA Champions League, he provided two goals and two assists from six matches.

The Spain Under-21 international will provide Guardiola with another option out wide following the departure of Leroy Sane to Bayern Munich.