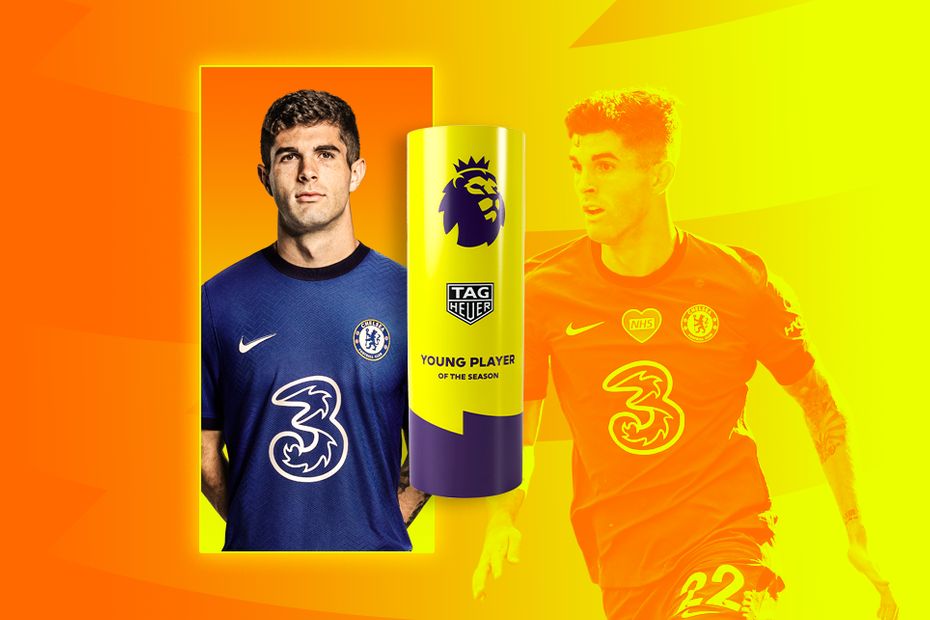 The American cemented a place in the Chelsea line-up and played a key role as the Blues earned a top-four finish.

A perfect hat-trick at Burnley in October showed his class, and the 21-year-old was a key figure after the season resumed in June, earning comparisons with former Chelsea winger Eden Hazard.

Pulisic scored four goals in the run-in behind closed doors, including strikes against Manchester City and Liverpool, while he assisted the winner over Norwich City.

Not a bad first season, huh?

The reasons @cpulisic_10 is nominated for the @TAGHeuer Young Player of the Season award 🇺🇸 pic.twitter.com/KdAHUH77yj

"He's got that confidence now, that arrogance," says Don Hutchison, who made 220 Premier League appearances for four clubs including Liverpool.

"There's not many people in the Premier League that can take the ball at their feet and take players on and dribble past people with ease like Christian Pulisic does.

"It's difficult to compare him [to Eden Hazard], because they're both their own characters, but they’re quite similar.

"I don't think Hazard in his first season at Chelsea was as good as maybe Pulisic was this season. He’s certainly on the right path to being close to Eden Hazard’s level."