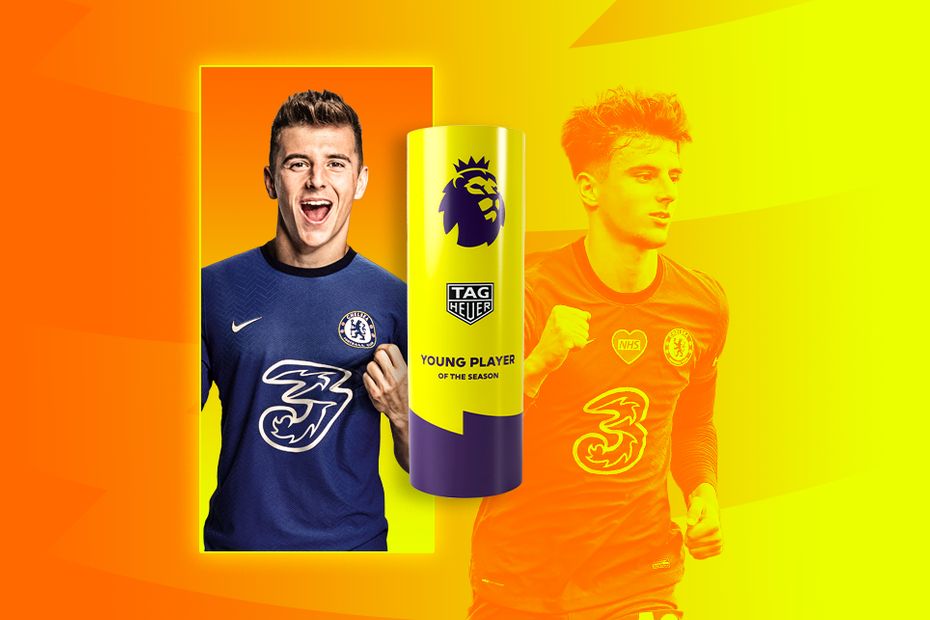 Mount: Chelsea debut thanks to work of Academy

One of several academy products to feature under Frank Lampard, he established himself as a key player, starting 32 of their 38 top-flight matches.

Mount scored seven goals, including a vital final-day free-kick against Wolverhampton Wanderers, and provided five assists as the Blues secured a place in the UEFA Champions League.

“The kid has been a superstar for a lot of years," says former Tottenham Hotspur head coach and Aston Villa manager Tim Sherwood.

"He has scored goals at youth level right the way up. Chelsea have had to give these boys the opportunity and he has grabbed it with both hands.

“He is a huge goal threat. I think he is a young version of his manager.

"He is someone who runs without the ball, anticipates situations off the ball and, it is not by luck, it falls to him in the box and he has a good finish off both feet.”