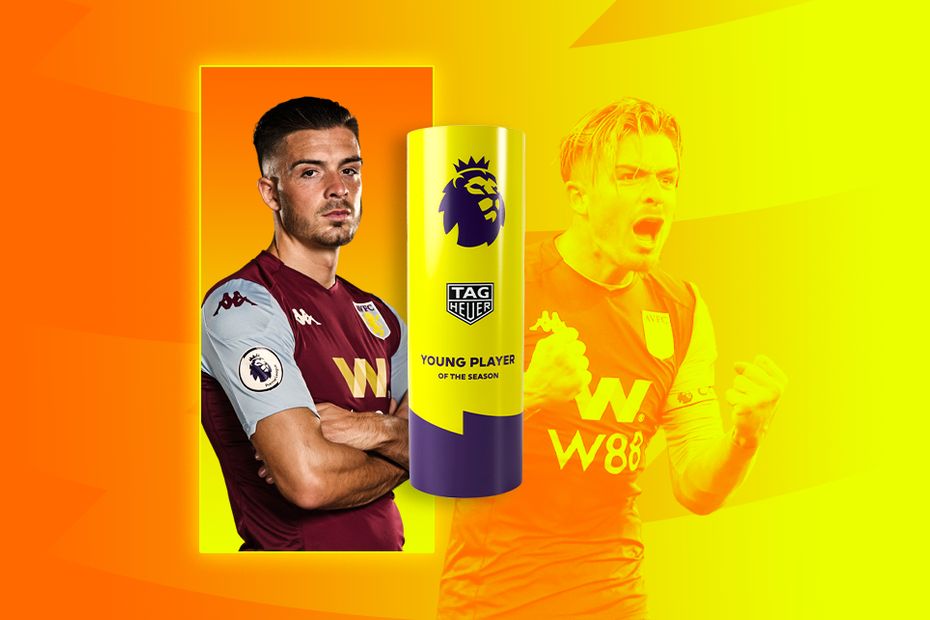 On the ball Grealish was the key creator. He scored eight goals, provided six assists and set a Premier League record by being fouled 167 times during the campaign.

Off the ball, he won two-thirds of his tackles, recovered possession 188 times and blocked 18 shots.

On the final day, it was Grealish who scored Villa's goal in the 1-1 draw with West Ham United that kept them up.

"He played injured for a large part of the season to make sure they achieved what they did. It is largely because of him that Aston Villa are in the Premier League again.

"He is a special player. He picks the ball up anywhere on the pitch, he can take it in tight areas, go both ways, is strong and a good dribbler. He is the nearest thing I have seen to Paul Gascoigne."