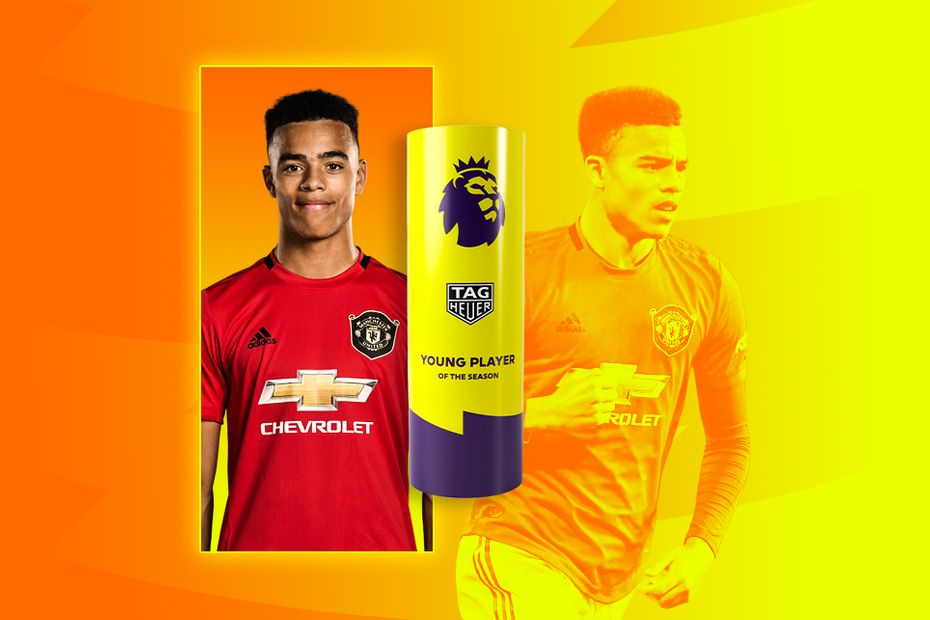 Shearer: Greenwood the best I've seen at his age
Neville: Greenwood destined to be Man Utd's No 9
Contenders for 2019/20 TAG Heuer Young Player of the Season

Greenwood hit 10 top-flight goals in total during the campaign, with those coming from 39 shots, of which 20 were on target.

He became the first teenager to hit double figures for goals in a Premier League season since Wayne Rooney's breakthrough campaign at Old Trafford in 2004/05.

The Man Utd striker boasted an impressive shot accuracy of 51 per cent and, of the nine matches he scored in, the Red Devils won six and drew the other three.

Greenwood's goals in all competitions

“I think he's destined to be a superstar," says Don Hutchison, who made 220 Premier League appearances for four clubs including Liverpool.

"Everyone I speak to - ex-Man Utd players, legends like Paul Scholes, Phil Neville and Ryan Giggs - all say he’ll come in from that position on the right-hand side and he’ll play as the No 9.

"There have been comparisons with Robin van Persie because of his running style and he’s obviously left-footed, and the way he runs, his pace.

"I love that for a youngster he’s so ruthless in front of goal. You don’t often see that. Youngsters normally take a bit of time to gain that confidence."