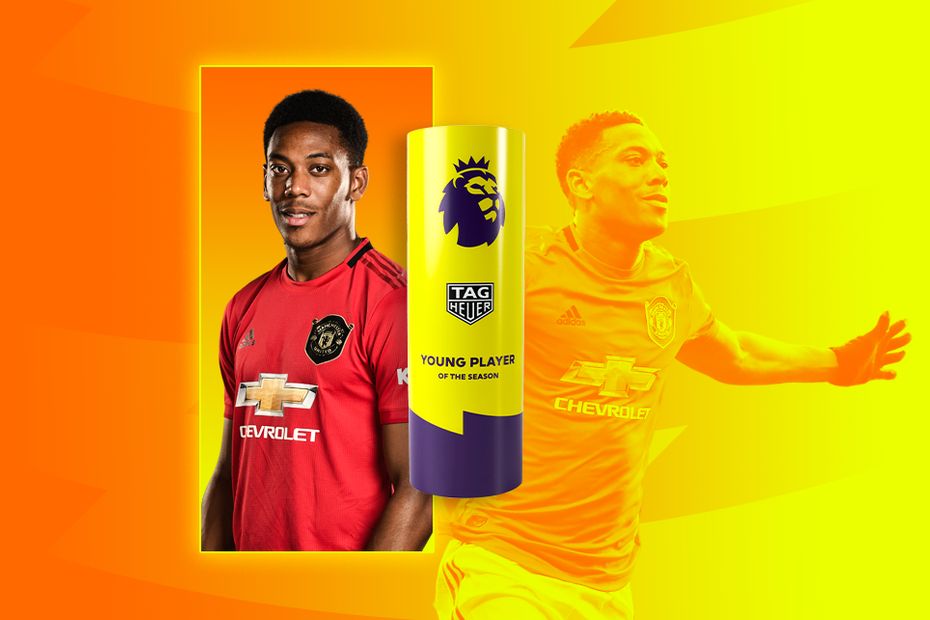 The Frenchman came of age in the Premier League with his best-ever scoring season in the competition.

Playing as a No 9 for Manchester United, Martial's 17 goals were six more than his previous best tally since moving to Old Trafford as a 19-year-old in the summer of 2015.

In June he scored Man Utd's first hat-trick in the Premier League for seven years, netting all three goals in a 3-0 victory over Sheffield United.

That contribution helped him finish 2019/20 by surpassing 50 career Premier League goals as he helped fire the Red Devils to UEFA Champions League qualification.

"His whole package that has started to come together," says former player Don Hutchison, who like Martial changed position from midfield to up front during his career.

"When watching Martial in the past I thought he was a good goalscorer but never prolific. There were so many facets of his game that needed improving: his hold-up play, his first touch, his awareness.

"The Martial I’ve seen towards the end of the season, it looks as though a lot of boxes are starting to be ticked.

"He has established himself as a No 9. The hard thing that he’s got to deal with at a club like Man Utd is competition for places.

"Some players respond to it, some players don’t. His attitude looks a lot better, I think he’d welcome the competition.”