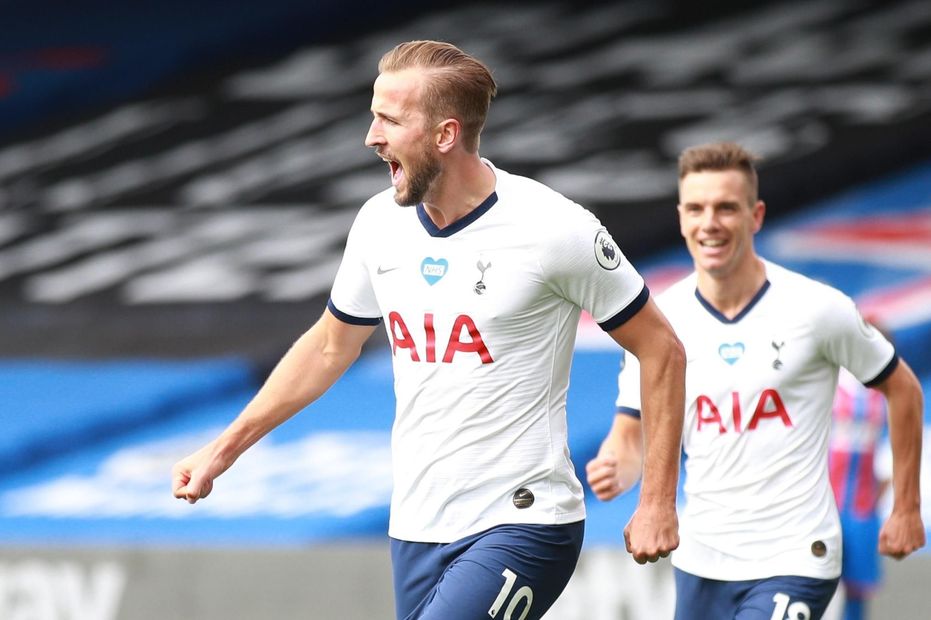 Jose feeling positive for 2020/21 External Link
Sherwood: Kane believes he can get even better
Battle for Europe: How PL clubs sealed UEFA qualification

Harry Kane's prolific end to the 2019/20 season suggests he is finding his best form under Jose Mourinho.

The Tottenham Hotspur forward managed 11 goals in his first 20 matches of the campaign.

But he then scored seven goals in nine appearances after the season resumed in June. That total was joint-top with Danny Ings among FPL forwards.

His 13 shots on target placed fifth overall from Gameweek 30+ onwards, second only to the 15 of Pierre-Emerick Aubameyang up front.

However, it was Son Heung-min who was Spurs' most reliable player in FPL under Mourinho.

He averaged 5.9 points per match (ppm) after the head coach was appointed in Gameweek 13.

Son was involved in 46 per cent of Spurs' goals when selected by Mourinho, more than any other player.

Dele Alli also impressed, playing a part in 43 per cent of their goals under the Portuguese.

A total of only eight clean sheets indicates members of the Spurs backline will remain under the £6.0m mark in FPL next season.

Serge Aurier seems their likeliest candidate to bring in points at both ends of the pitch. The right-back combined one goal with seven assists.

However, Hugo Lloris provides an alternative for managers prepared to look beyond the budget bracket in goal.

Yet he averaged 4.7 ppm, more than the 4.5 ppm of Nick Pope, the top-scoring goalkeeper in the game.