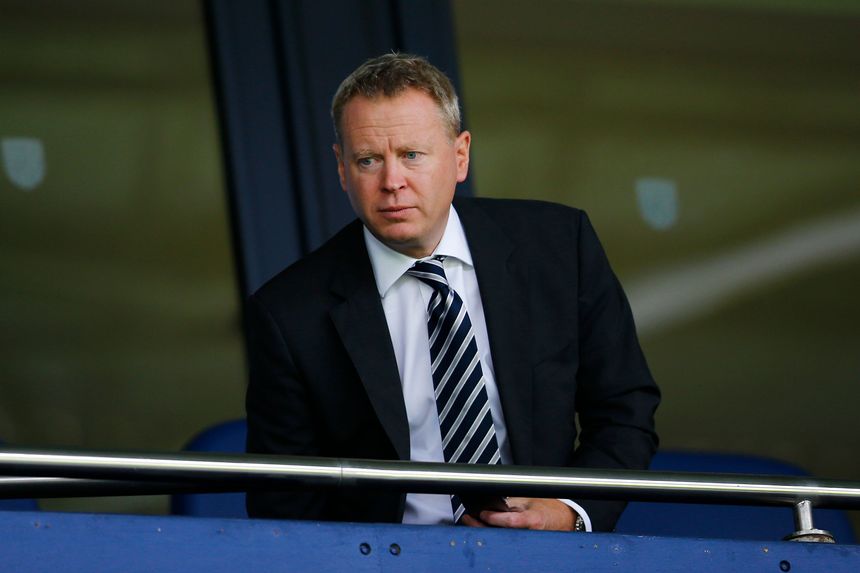 West Bromwich Albion have announced that Mark Jenkins has retired from his role as chief executive, with executive director Xu “Ken” Ke taking over.

During his time at the club, West Brom spent 12 seasons in the Premier League, earning promotion back to the competition for a record fifth time after finishing runners-up in the Championship in 2019/20.

“The time is right for me to go," Jenkins told the club's official website. "It has been a gruelling couple of years and I am naturally delighted I can step down with a sense of ‘mission accomplished’. Our great club is once again back where we all want to be.

“Ken has built a strong working relationship with the club’s senior management team and I have every confidence they will transition smoothly to tackle the challenges of the summer and beyond."