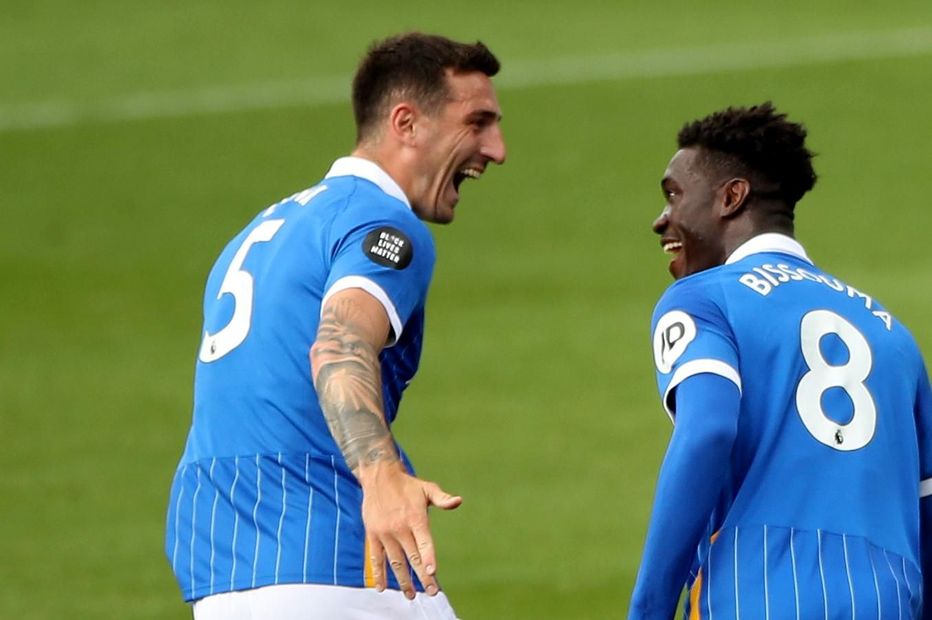 Lewis Dunk enjoyed his most successful season in FPL in Brighton's first campaign under Graham Potter.

The centre-back combined three goals and three assists with nine clean sheets over his 36 appearances.

That helped him total 128 points, placing him eleventh among defenders in FPL.

Having started at £4.5m, a rise in price seems inevitable for Dunk.

Yet the underlying statistics suggest he should still be worth consideration.

Dunk's total of 31 shots ranked fourth among defenders, level with Virgil van Dijk and Harry Maguire, and his 25 shots in the box and 10 shots on target both placed in the top seven at the back.

The late-season emergence of Tariq Lamptey could provide managers with a potentially cheaper alternative in the Seagulls' defence.

After making his debut in Gameweek 31+, the young right-back started seven of their final eight matches.

Further forward, Leandro Trossard and Neal Maupay showed enough to suggest they can build on their debut campaigns for Brighton.

Trossard was limited to 22 starts due to injury yet when selected, he was involved in 44 per cent of his side's goals.

Maupay, meanwhile, was the fourth top-value forward in FPL. His 10 goals and three assists earned him 131 points.

Indeed, only five other forwards surpassed his total of 38 shots on target in 2019/20.