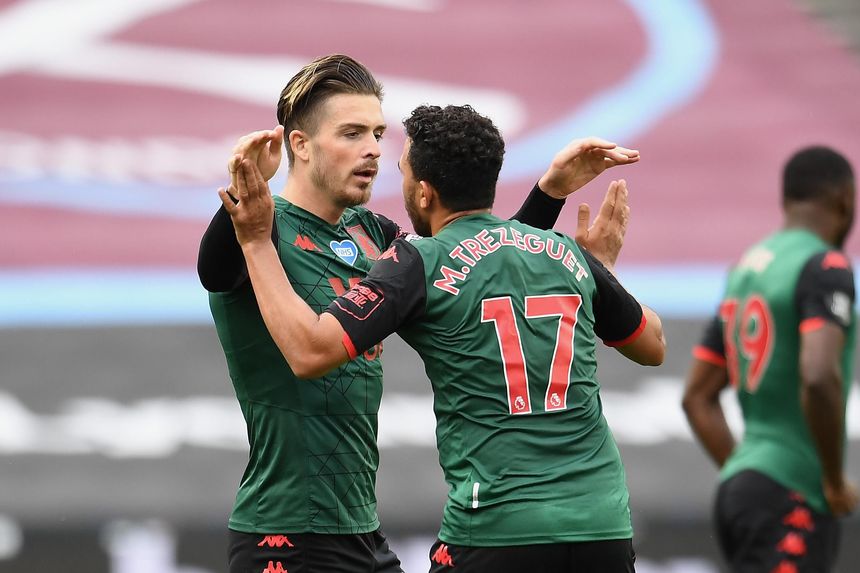 Jack Grealish was the standout performer upon Aston Villa's return to the Premier League.

The playmaker scored eight goals and supplied a further seven assists over his 36 appearances.

His total of 149 points placed 10th among FPL midfielders and was 51 more than any team-mate.

The underlying statistics highlight just how crucial Grealish's creativity is to Villa.

He produced 91 key passes, second only to the 139 of Kevin De Bruyne among all players in FPL.

Grealish's displays are bound to result in a price rise for 2020/21 FPL.

And that could raise the appeal of Trezeguet as a cheaper alternative in the Villa midfield.

Although the Egyptian was limited to only 20 starts, his influence grew as the campaign progressed.

Trezeguet was named in the first XI in each of the final six matches, scoring three of his six goals for the season in that period.

His numbers suggest his goal threat could be a major weapon for Dean Smith's men next term.

His average of 325 minutes per goal was quicker than any team-mate, far superior to the 404.3 minutes of Grealish.

In defence, Villa must improve significantly before FPL managers consider their key players.

They conceded 67 goals, second only to the 75 of bottom club Norwich City.

Matt Targett is one to monitor if the Midlands side can do better at the back.

His eight big chances created were bettered by just three other defenders in 2019/20 FPL.