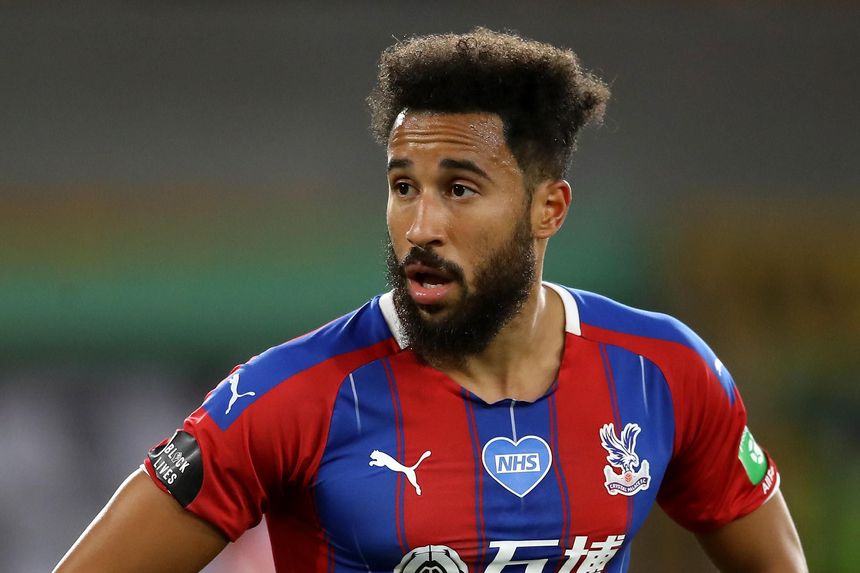 With the Premier League joining the landmark "Mentally Healthy Football" declaration, Andros Townsend encourages people to open up about any issues they have

Earlier this week, the Premier League joined with the United Kingdom's football family in signing a joint "Mentally Healthy Football" declaration, committing to make mental health a key priority at all levels of the game.

The League and its clubs undertake vital work supporting the mental health of players and staff, as well as fans and those in their local communities.

During the Heads Up campaign in February, which used the power of football to raise awareness around mental health, Crystal Palace winger Andros Townsend spoke about his own personal issues and the importance of opening up to others.

"You always want people to think you're indestructible, that you're a strong, hard person, not a care in the world and don't have any problems at all," the 29-year-old said.

"But taking that step to speaking to someone and breaking down those barriers, I definitely found it's not only the toughest thing to do but also the best thing to do."

Townsend offered his advice in support of the #StayWell hub that the Premier League launched during the COVID-19 pandemic lockdown to help supporters stay strong and positive.

The hub offers top tips from experts and players such as Townsend, and Watford's Troy Deeney, along with the NHS and national organisations working in these areas.

"[It's important] just to speak to someone so you can get your problems off your chest and not have them bubbling up inside you," Townsend said.

"Speaking has definitely helped me no end."

Watch: Townsend: Don't bottle up your problems, open up