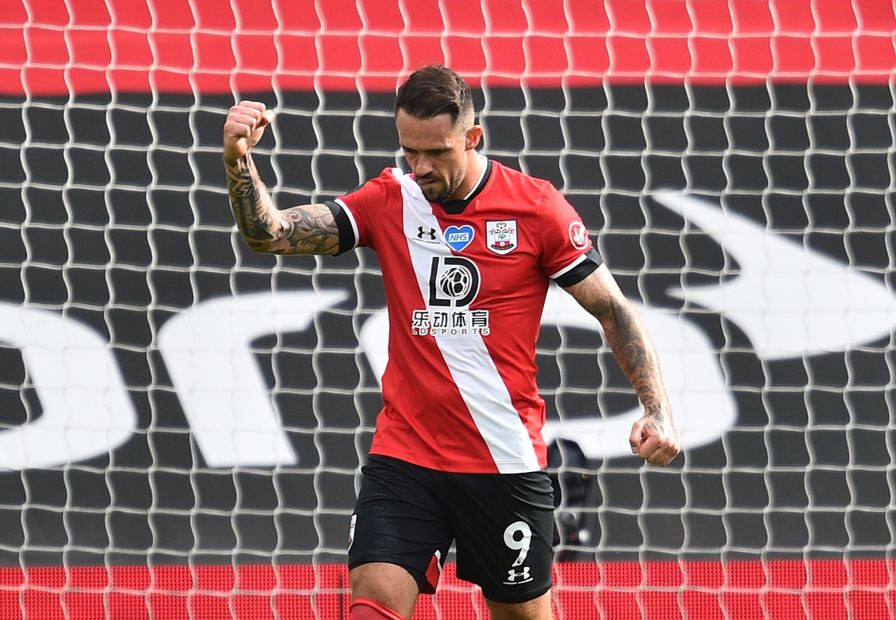 Danny Ings just missed out on the Premier League Golden Boot as Southampton signed off their season with a 3-1 victory over Sheffield United.

Ings converted a penalty in the 84th minute for his 22nd Premier League goal of the season, to finish one behind Leicester City's Jamie Vardy.

John Lundstram fired the Blades ahead from 10 yards out in the 26th minute.

But a second-half double from Che Adams put Southampton in control.

He pounced on a bad backpass to level and then snapped up a loose ball to give Saints the lead, before Ings confirmed the victory.

Southampton finish 11th on 52 points, while Sheffield United, in their first season back in the Premier League, finish ninth on 54 points.