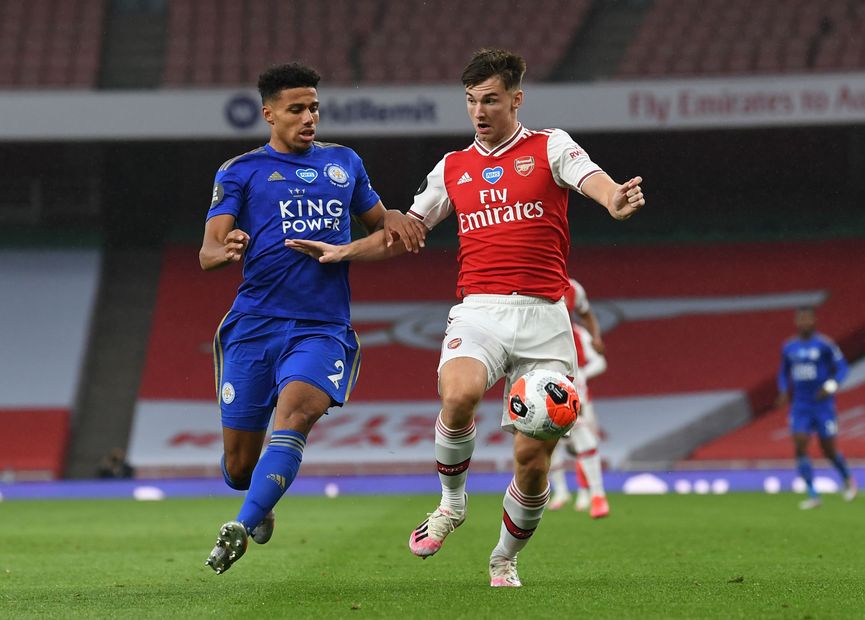 Manchester City, presumably looking ahead to the UEFA Champions League, are rotating their squad on a weekly basis almost to the point where you can predict their starting attackers based on the previous match.

It is also becoming clear that Norwich City, Aston Villa and AFC Bournemouth, aside from the latter's surprising midweek draw with Tottenham Hotspur, are struggling.

As you might imagine, that puts the spotlight on West Ham United, Crystal Palace and Leicester City for this week's waiver wire priorities.

If you're looking to make a move ahead of Saturday's 11:30 BST deadline, here are my recommended waiver wire priorities by position.

Fabianski is likely available in your league which would be a nice pick-up against the Canaries at Carrow Road. Emiliano Martinez against Spurs is another option, although you will spend your Gameweek in fear of the inevitable Harry Kane goal in the north London derby.

Leicester City have only been decent since the season resumed but the midweek draw at Emirates Stadium should give them some momentum heading to Vitality Stadium. Justin's Fantasy value is likely tied to a Foxes clean sheet but, against the Cherries, the odds are not bad.

Antonio has been starting regularly up front for West Ham and has had two excellent matches, picking up over a quarter of his points for the entire season over Gameweek 32+ and Gameweek 33+. After going cold in Gameweek 34+, he might be available in your league with Norwich up next.

Rodríguez has scored in two of his last four matches, but a trip to Anfield is far from inviting. Leicester may field a more attacking line-up at the Vitality Stadium which might make Kelechi Iheanacho an option. If Alexandre Lacazette happens to be available in your league (which is possible given how inconsistent his form and playing time have been) then he's a worthwhile option even if the match-up isn't a great one.