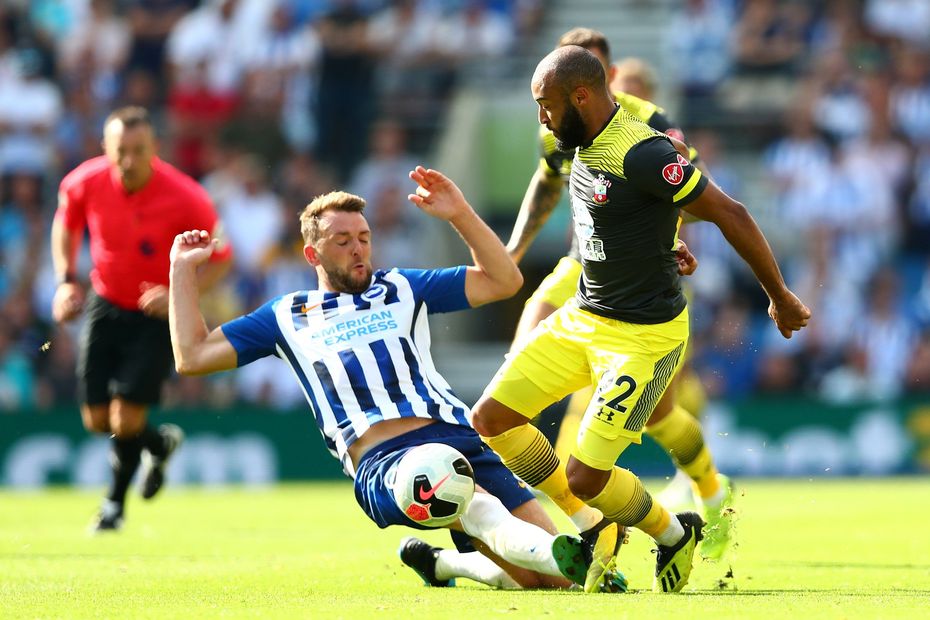 Potter gearing up to face his former club External Link

Southampton are unbeaten in four matches, most recently securing a draw at Manchester United, as they target a top-half finish.

Brighton will look to bounce back from their home defeats to Liverpool and Manchester City and edge closer to safety.

Saints trio Moussa Djenepo (calf), Sofiane Boufal (thigh) and Yan Valery are likely to miss the rest of the season.

Southampton are unbeaten in all five of their Premier League meetings with Brighton (W2 D3). They’ve faced the Seagulls without defeat more than they have any other side in the competition.

After scoring in seven of his first 11 home league appearances this season, Danny Ings has netted in just one of his last six at St Mary’s Stadium.

Brighton are unbeaten in their last five Premier League away matches, keeping a clean sheet in their last three. No team are on a longer such run in the competition. The Seagulls are looking to pick up consecutive away wins for the first time since November 2017.

Of Brighton’s Premier League goals this season, 31 per cent have come from crosses, the joint-highest ratio alongside Burnley.