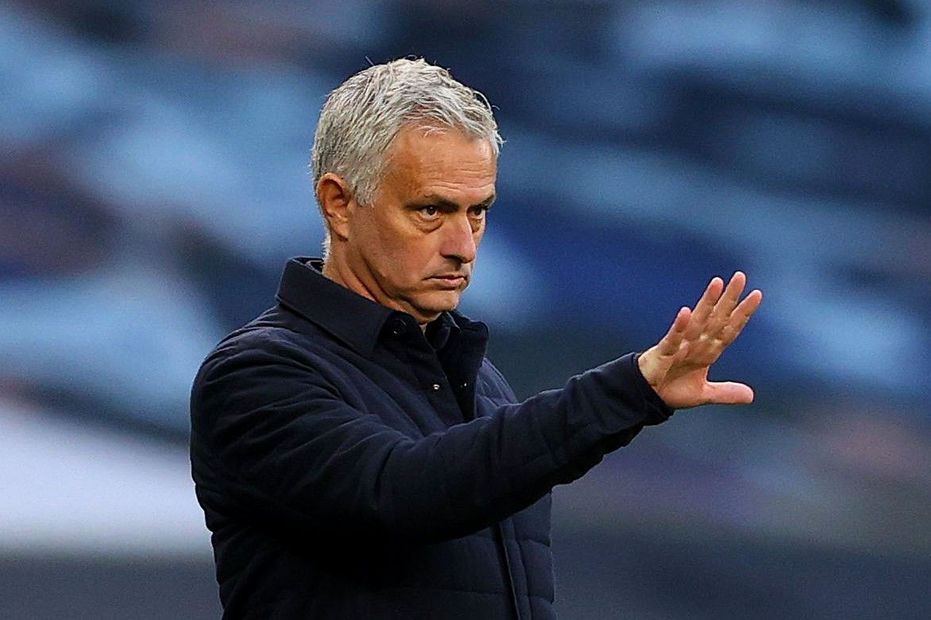 Toon in training: Spurred on to return to winning ways External Link

Newcastle United can complete a league double over Tottenham Hotspur for the first time since 2015/16.

A third win in four matches would take Spurs above Sheffield United into the top seven.

Newcastle's on-loan defender Danny Rose is unable to face his parent club, while Isaac Hayden and Sean Longstaff (both hamstring) are doubts.

Jamaal Lascelles sustained a knock in the weekend defeat at Watford and will be assessed.

Tanguy Ndombele is a doubt for Spurs after sustaining an injury in training. Dele Alli (hamstring) continues to be monitored and Serge Aurier may be unavailable due to personal reasons.

Newcastle have lost just three of their 17 Premier League home matches. They last finished a season with so few home defeats in 2011/12.

Dwight Gayle has scored three goals and assisted another in five Premier League appearances since the restart, having managed only one assist and no goals in his previous 12 appearances.

Jose Mourinho has managed more matches without winning at St James’ Park than at any other Premier League stadium, after seven visits. He has also lost more away matches there than anywhere else in the competition, with four defeats.

Son Heung-min has been directly involved in more goals in all competitions under Mourinho than any other Spurs player, with nine goals and eight assists.