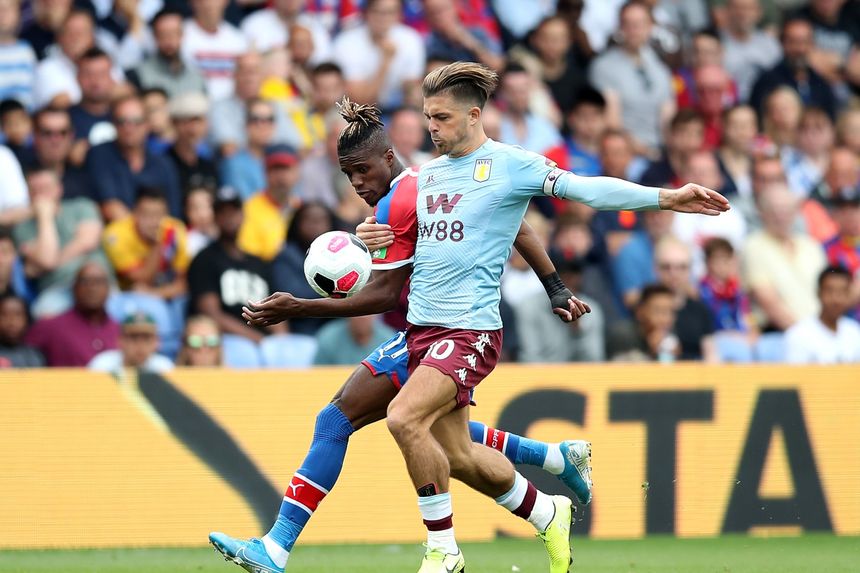 Aston Villa start the day seven points from safety after seeing both West Ham United and Watford win on Saturday. They are targeting their first win in 11 matches.

Crystal Palace have lost their last four matches but can complete a league double over their hosts for the first time since 2013/14, and climb two places to 12th.

Roy Hodgson has said Martin Kelly is available for selection in place of Gary Cahill who injured his hamstring against Chelsea in midweek.

Aston Villa have picked up only two points in their last 10 Premier League matches, drawing two and losing eight. It is the current longest winless run in the competition.

Aston Villa have lost only one of their seven Premier League matches at home to Crystal Palace, a 1-0 defeat in December 2013.

Crystal Palace are aiming to complete a Premier League double over Aston Villa for just the second time, having previously done so in 2013/14.

Crystal Palace manager Roy Hodgson has beaten Aston Villa eight times, more often than he has any other side in the competition.