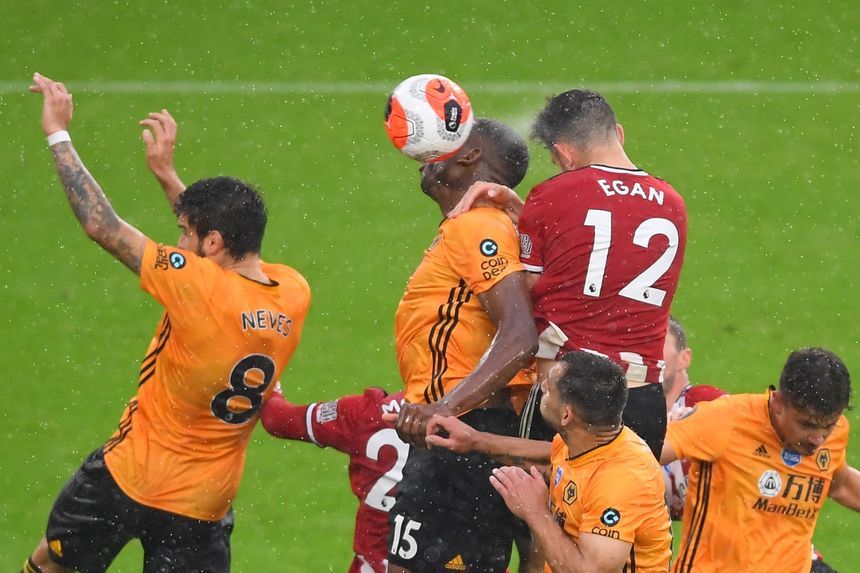 John Egan's stoppage-time winner against Wolverhampton Wanderers moved Sheffield United to within a point of their sixth-placed opponents at Bramall Lane.

The best chance in the first half of this battle between two sides with European ambitions fell to Wolves' Ruben Neves, whose free-kick hit the crossbar.

Back-to-back losses for Wolves leave them three points behind Manchester United, who have a match in hand.