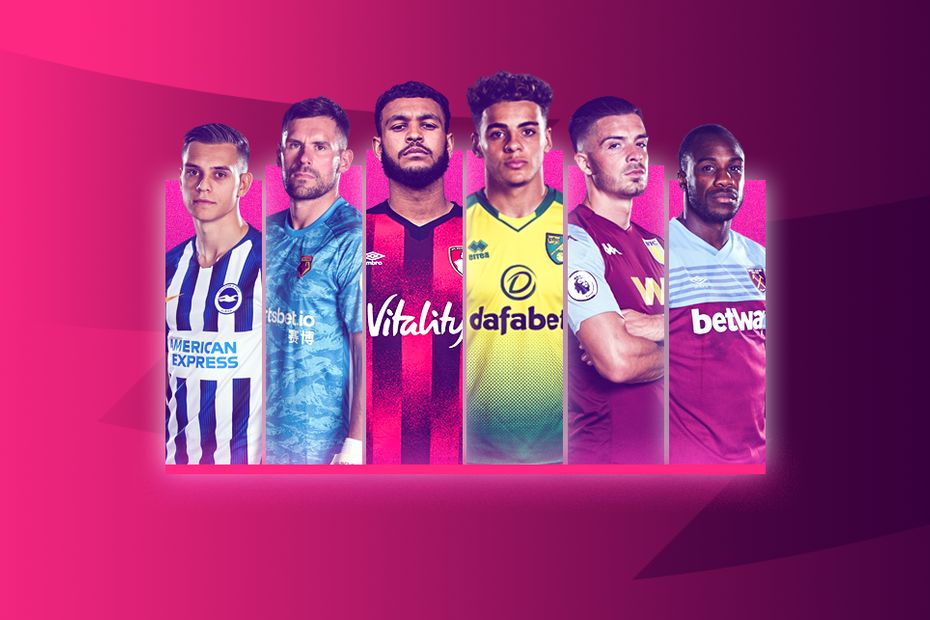 Doucoure: “The next game Is massive” External Link

The relegation fight remains agonisingly close with just five matches to play for each of the teams involved, with some crucial head-to-heads taking place in the run-in.

The importance of those encounters, and the fine margins involved in the bottom-six battle, was underlined on Saturday as Brighton & Hove Albion won 1-0 at Norwich City.

Norwich were a post's width away from equalising as Adam Idah hit the upright in stoppage time.

Yet at full-time Brighton moved nine points clear of the relegation zone, albeit with matches against Liverpool and Manchester City up next, while Canaries head coach Daniel Farke admitted that a great escape now looks unlikely.

"After a few losses in a row, we don't say that we have a right to win the last five games," he told the club's official website. "It will be naive and unrealistic.

"But what I want, it's that we show our pride and we show what we stand for and that we go for the games."

Between Brighton and Norwich, there is all to play for with four teams all lying within four points of each other.

AFC Bournemouth will be seeking a morale boost after five straight defeats, three of which have come against top-six sides. But their next three matches are against Tottenham Hotspur, Leicester City and Man City.

Watford entertain 20th-placed Norwich on Tuesday and will want to get to safety before their final two matches, against Man City and Arsenal.

One victory could make all the difference, given the bottom five teams have won only one match between them since the Premier League's return.

And they can all take inspiration from the fact that the solitary win was achieved against a top-four team, with West Ham United beating Chelsea last week.

The Hammers, who went on to draw 2-2 with Newcastle United on Sunday, will aim to keep picking up points and moving away from the bottom three when they host Burnley on Wednesday.

But their fate is likely to be decided by their showdowns with relegation rivals Norwich, Watford and Aston Villa, the third of which comes on the final day of the season.