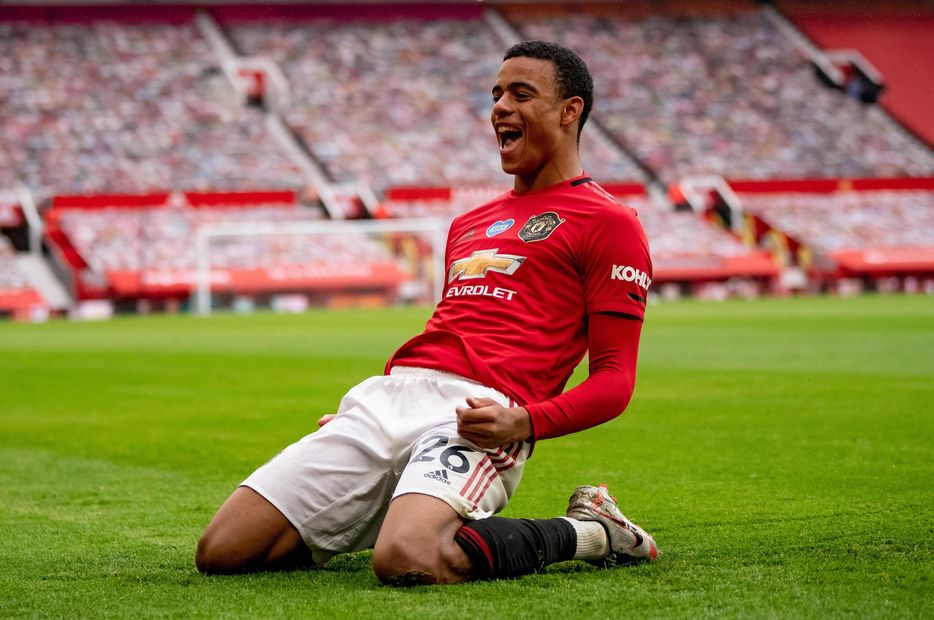 Rashford: Who knows how many goals we’ll end up with External Link
Fernandes reaches double figures in sixth-fastest time

Ole Gunnar Solskjaer's side have won each of their last three matches, scoring a total of 11 goals.

As a result, their attackers have become key targets ahead of Tuesday's 17:00 BST deadline.

After back-to-back double-figure hauls, Mason Greenwood (£4.5m) has been transferred in by 258,000+ managers, making him the top signing in the Gameweek.

Meanwhile, Bruno Fernandes (£8.9m) and Anthony Martial (£8.3m) are among the three most-bought midfielders ahead of the visit to Aston Villa.

Fernandes has averaged 8.9 points per match this season, more than any other player in FPL.

And Martial continues to profit from his role up front, scoring four goals and supplying two assists over the last three Gameweeks.

The upcoming fixtures also favour the Red Devils, with their final five matches scoring no more than three in the Fixture Difficulty Ratings (FDR).

As Man Utd’s appeal continues to rise at both ends of the pitch, The Scout’s panel of experts discuss their plans for the remaining Gameweeks.

Holly Shand (@FFCommunity_): I'm already tripled up on Fernandes, Martial and Marcus Rashford (£9.1m) but I fear Greenwood will be a better option than Rashford over the run-in. He looks more threatening and I expect Fernandes to take the next penalty.

Paul Gee (@FPLPaulGee): I am all-in on Man Utd. Greenwood is a steal and looks like he is currently first-choice on the right wing. The key now is predicting when he will start.

Sam Bonfield (@FPLFamily): I currently own Rashford, Fernandes and Aaron Wan-Bissaka (£5.5m) but if I still had a free slot I'd bring in Greenwood. The value for someone who is consistently returning looks too great to overlook.

Lee Bonfield (@FPLFamily): The security of Nemanja Matic (£4.8m) means Paul Pogba (£8.3m) can play those incisive passes into the wide areas, sharing the creative burden with Fernandes. The Portuguese is still the must-have player alongside Greenwood, who offers superb value. Then take your pick from Rashford, Martial or Wan-Bissaka.

Ben Crabtree (@FC_CrabDogg): I had a healthy total from my three attacking Man Utd players in the last Gameweek. I think a minimum of two attackers is needed. My dilemma is whether to switch Rashford to Greenwood to free up considerable funds.

Ben McNair (@drbenmcnair): I have David De Gea (£5.3m), Harry Maguire (£5.3m) and Fernandes. It's hurt me not having more attackers but it's not worth taking a hit to reshuffle now. I'm hoping the fixture congestion around Man Utd's FA Cup semi-final will result in some rotation among the attacking players.