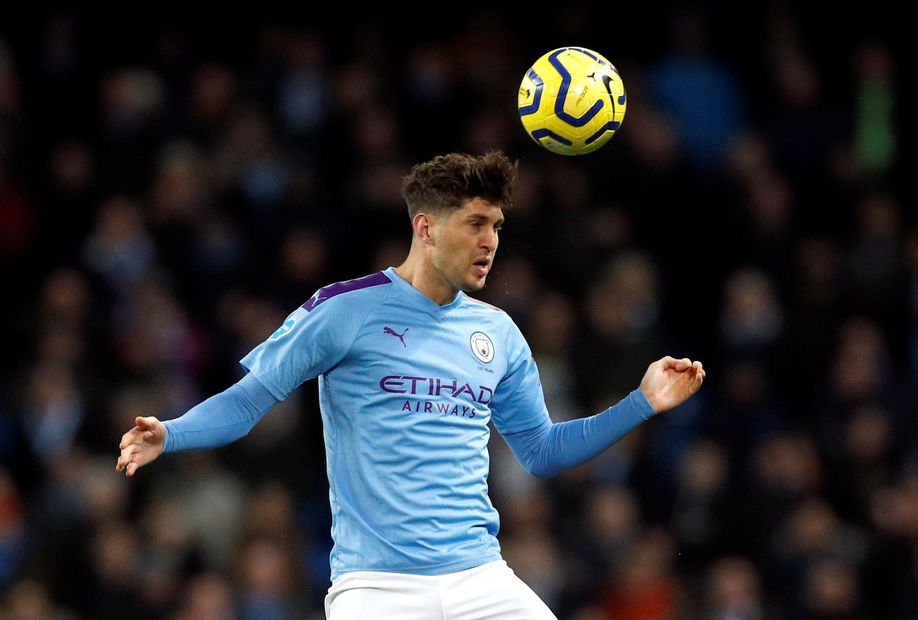 Manchester City are aiming to bounce back following their 1-0 defeat at Southampton with a fifth consecutive home victory.

Newcastle United, who lie 12th, are looking to extend their six-match unbeaten run and stay in the hunt for a top-half finish.

There are no fresh injury worries for Pep Guardiola, who has revealed that John Stones will start, making his first appearance since Man City's return to action after overcoming an ankle problem.

Man City are unbeaten in their previous 15 home league meetings with Newcastle (W13 D2), winning the last 10 in a row – they’ve never won 11 successive home matches against an opponent in their top-flight history.

The Citizens have won their last four home league matches by an aggregate score of 14-0. They haven’t kept five consecutive home clean sheets in the competition since September 2011 under Roberto Mancini.

Newcastle are unbeaten in their last two league contests against Man City (W1 D1), having lost 15 of their 16 against them previously. They’re looking to avoid defeat in both league meetings with the Citizens for the first time since 2004/05.

In his first 40 league appearances, Newcastle’s Miguel Almiron scored just two goals from 64 attempts at goal – since then, the Paraguayan has scored in back-to-back matches, scoring twice from five shots against AFC Bournemouth and West Ham United.