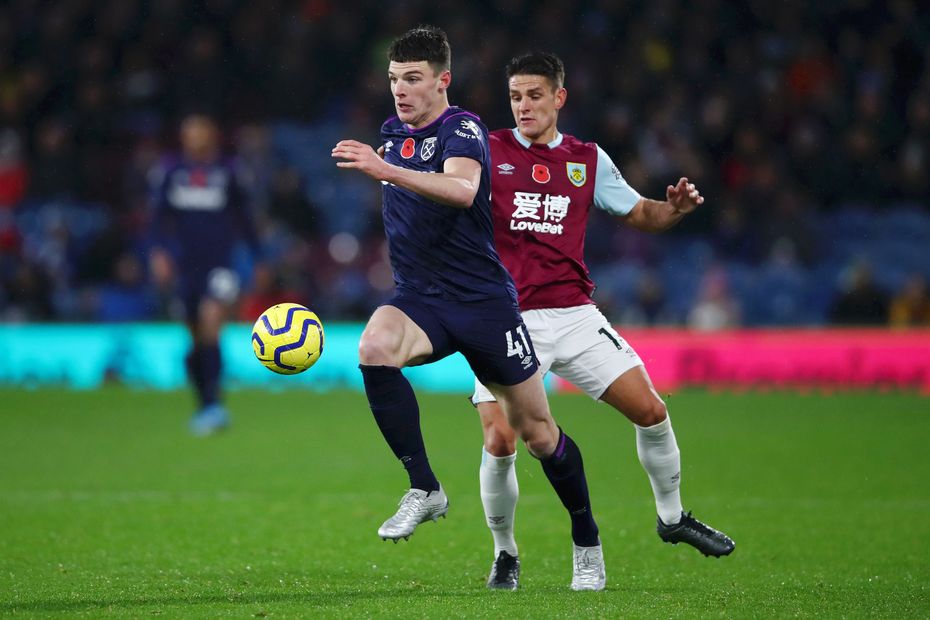 West Ham United, who have taken four points from their last two matches, would move seven points clear of the relegation zone with a home win.

Burnley, unbeaten in three matches and boasting three wins from their last four against the Hammers, can overtake Tottenham Hotspur.

Felipe Anderson (hamstring) is out while Sebastien Haller will be handed a late fitness test. Robert Snodgrass remains sidelined.

Sean Dyche believes he could be without Ben Mee (thigh) and Jack Cork (ankle) for the remainder of the season.

Michail Antonio is aiming to score in three consecutive Premier League appearances for the first time since September 2016.

West Ham are on a run of 13 league contests without a clean sheet. Only AFC Bournemouth’s 16-match run of conceding is longer.

Burnley have won three of their last four Premier League meetings with West Ham, losing just once and keeping a clean sheet in each victory.

Chris Wood has scored in all five of his Premier League matches for Burnley against West Ham, netting six in total. Only Mohamed Salah has a better record against an opponent, netting in all six outings against AFC Bournemouth.