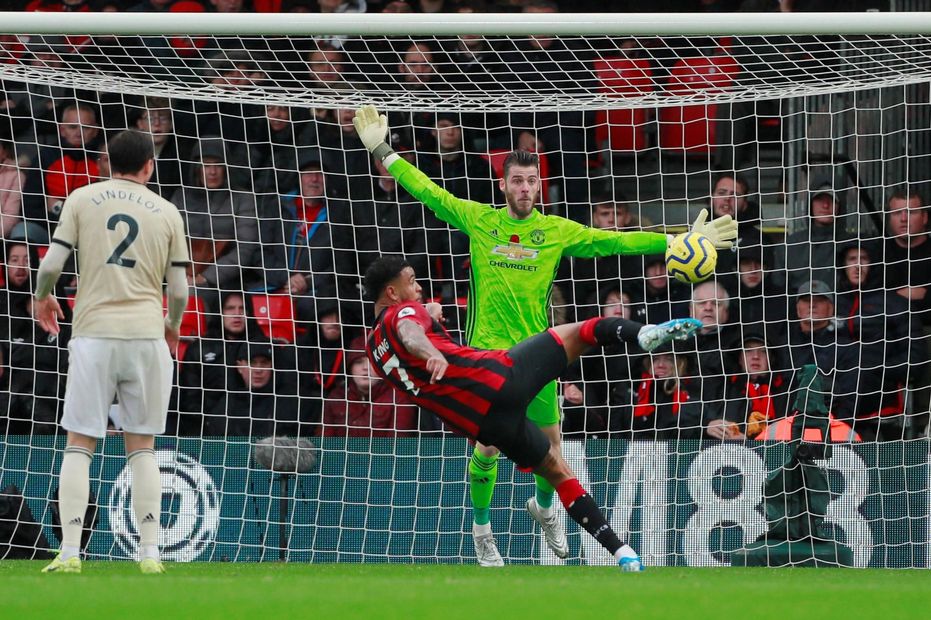 A victory for Manchester United would extend their unbeaten run in all competitions to 16 matches and take them above Chelsea into fourth place.

AFC Bournemouth are aiming to end a run of four successive defeats, and a draw would put them level on points with 17th-placed Watford.

Man Utd have no fresh injury concerns, although Ole Gunnar Solskjaer will check on a couple of players with knocks ahead of kick-off.

Similarly, Eddie Howe will oversee some late fitness checks for AFC Bournemouth. Callum Wilson is still suspended for the Cherries.

Man Utd have kept five clean sheets in their last six Premier League home matches, as many as they had in their previous 32 at Old Trafford.

Anthony Martial has scored eight goals in his last seven appearances for Man Utd at Old Trafford, as many as he had in his previous 29 home league outings.

AFC Bournemouth are looking to complete their first Premier League double over Man Utd following their 1-0 home win back in November.

No team have scored a higher percentage of their goals from set-pieces this season than AFC Bournemouth, with 53 per cent.