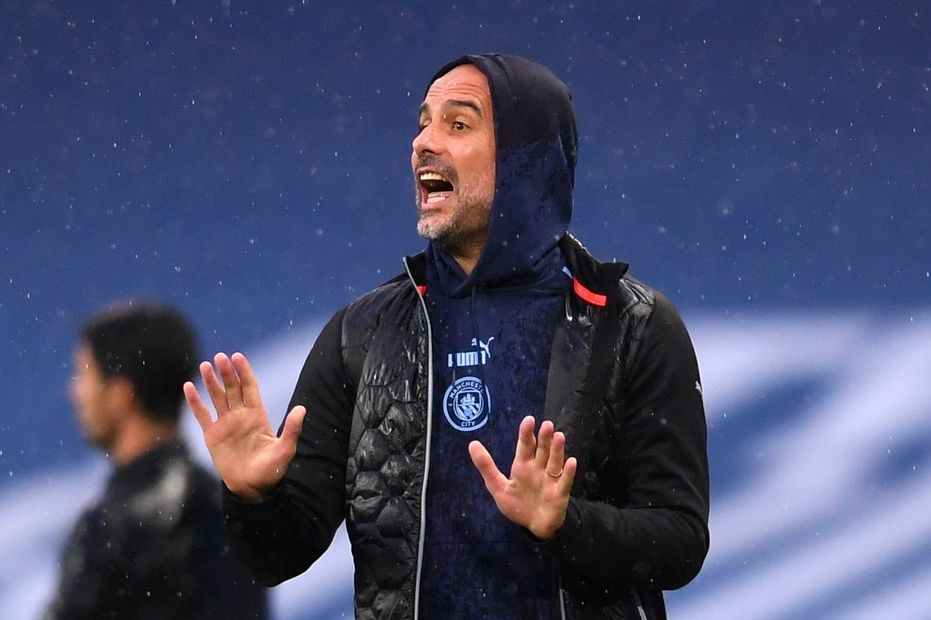 The Premier League is back but matches are taking place behind closed doors.

The Government has permitted the return of competitive sport in England under strict conditions, including that there will be no spectators at events.

Premier League clubs are therefore uniting in urging fans to stay away from matches and stadiums.

After all, every match is being televised live in the UK by the Premier League’s existing broadcast partners, with 33 being broadcast free-to-air via Sky Pick, the BBC and Amazon Prime Video.

BBC Radio 5 Live and talkSPORT are also providing live radio commentaries in the UK for all the remaining matches.

But supporters should avoid congregating in each other's homes, and instead continue to follow Government guidelines regarding social-distancing.

A message from the Gaffer 💬

We will miss you greatly over the coming weeks but please stay safe and stay at home ❤️#afcb 🍒 pic.twitter.com/lA4kaiu9Cw

We will miss your support, but please stay safe and follow us at home 🏡 #SM20 #COYG @Arsenal pic.twitter.com/TXaSHx0LtS

💙 "I urge you to resist the temptation.

"Having fans milling around the Amex will not only damage the club’s reputation, but also put at risk our ability to stage games in our own stadium at a later date."#BHAFC 🔵⚪️

In the interests of safety and to ensure that fixtures can be completed, fans are reminded to support their team from home and not to gather at King Power Stadium or any away stadia.

Thank you for your support. pic.twitter.com/qnyPqa5B73

Together, help us finish the season and protect fellow supporters ❤️ pic.twitter.com/yvvKjHuYNV

🗣 A message from the boss ahead of our restart.