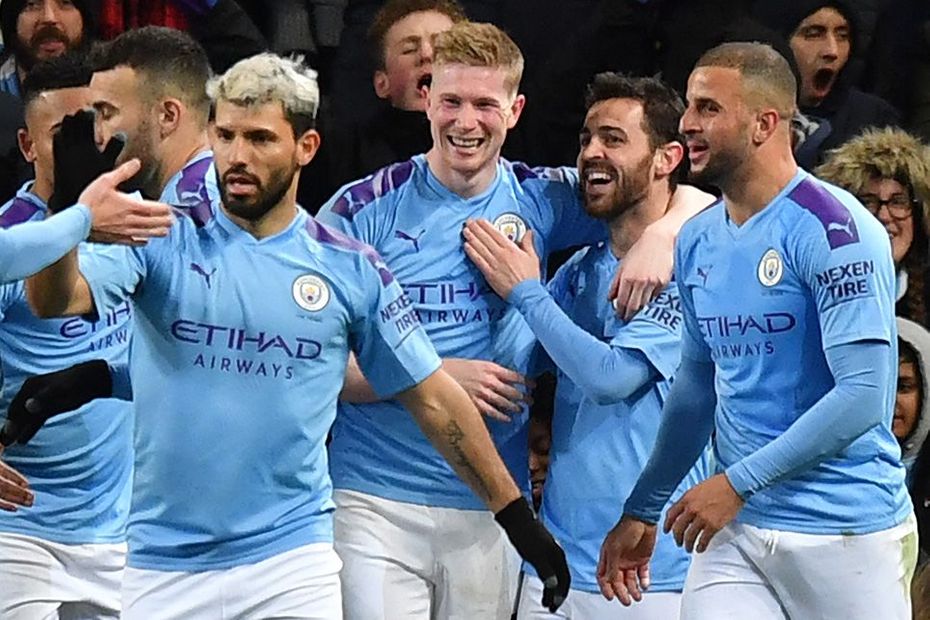 Fantasy Premier League is back: What you need to know
Premier League statement on substitutes - 4 June
Coronavirus: Clubs support in the community

There is exciting news for managers ahead of the resumption of 2019/20 Fantasy Premier League.

Managers can now make unlimited transfers to their 15-man squads ahead of the first deadline.

See: Fantasy Premier League is back: what you need to know

Once this deadline has passed, FPL will revert back to the usual rules of one free transfer per Gameweek.

The unlimited transfers are a big benefit to managers looking to take advantage of Double Gameweek 30+.

Some of the most popular players in FPL are among those with two Gameweek 30+ matches.

Their attacking threat is clear. De Bruyne has 16 assists and eight goals, while Grealish has six assists and seven goals.

Those holding their Bench Boost or Triple Captain chips could consider deploying one to profit from Double Gameweek 30+.

Meanwhile, managers who still have a second Wildcard could use the unlimited transfers to build a squad for the short-term, focusing on the next three to four Gameweeks. They could then rebuild for the final rounds of matches.

Ahead of the first fixtures, The Scout will pinpoint key players to consider and also assess the best tactics for using chips during the remaining nine Gameweeks.

The Scout will also advise on the impact of the new rules on substitutions, with teams' ability to use up to five substitutes per match having an impact on differentials as an overlooked source of points.