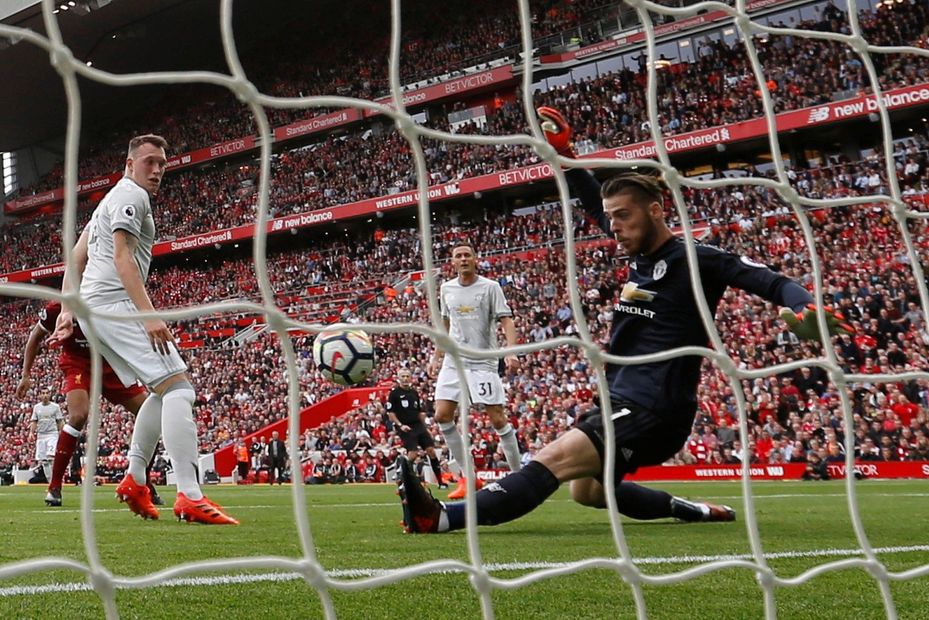 Goalkeepers are trained to use their hands but sometimes they have to improvise.

That may involve using their feet, their body or even their head to stop a shot.

Just ask Nick Pope, who blocked a close-range effort from Jesse Lingard with his face in 2017/18, helping his side to a 2-2 draw at Old Trafford.

In the same season Manchester United goalkeeper David De Gea made an iconic save at Anfield, sticking out a foot to deny Joel Matip when the Liverpool defender seemed certain to score.

You can see those impressive stops and plenty more from the likes of Alisson, Ederson, Bernd Leno and Kasper Schmeichel in the video below.