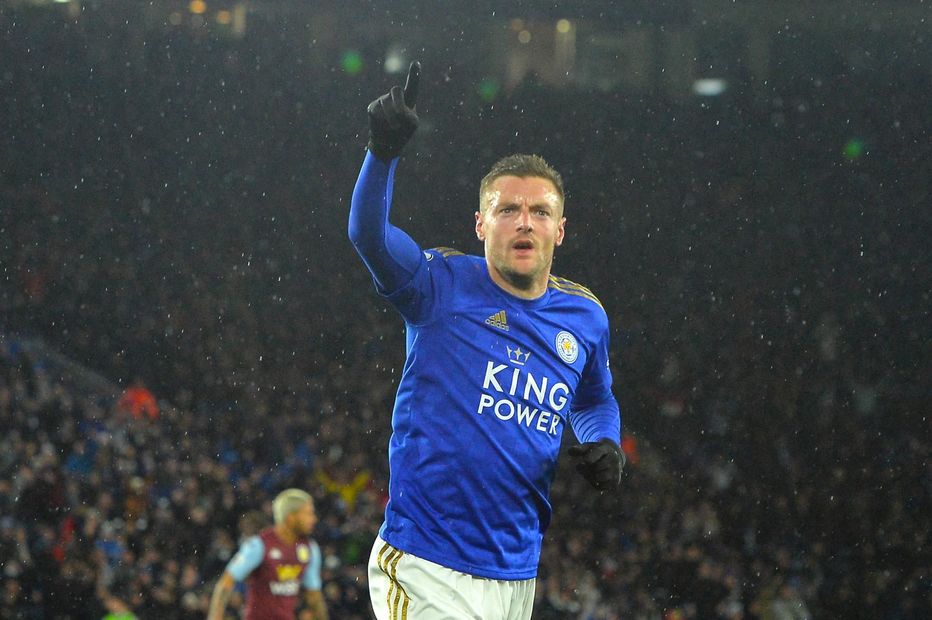 Two goals at home against Aston Villa have signalled a return to form for Jamie Vardy (£9.6m) in Fantasy Premier League.

The Leicester City forward ended his seven-match goalless run with an 11-point haul against Dean Smith's side on Monday.

Vardy's 29.7 per cent ownership will hope he can repeat his performance when the Foxes visit Watford.

His away record certainly offers encouragement. Vardy has scored nine goals on his travels this season, joint-top among all players in FPL.

In-form midfielders battle it out

There are also differential options to consider from both sides in Saturday's early kick-off.

Indeed, Sarr has averaged 9.4 points per home match since Nigel Pearson was appointed the Hornets’ head coach in Gameweek 17.

Dele Alli (£8.3m) and Bruno Fernandes (£8.5m) have two goals and three assists apiece over their last five starts ahead of Sunday’s encounter.

Both also appear to currently be on penalty duties.