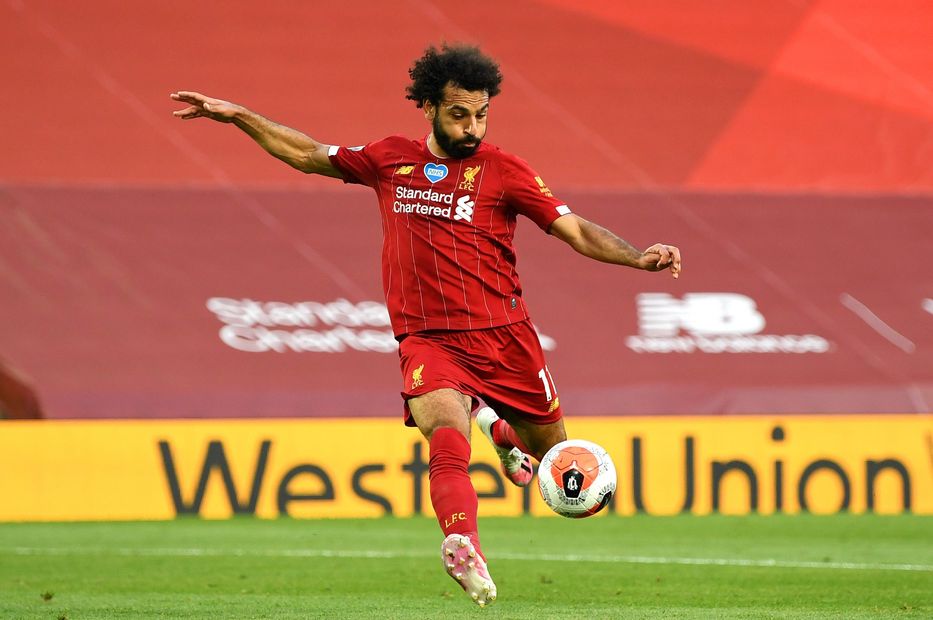 For the 10th time this season the Egyptian was the No 1 captain pick, and he produced a goal and an assist against Crystal Palace on Wednesday night, delivering a 22-point return with the armband.

The 846,000+ managers who backed Kevin De Bryune (£10.7m) were rewarded with a 16-point score thanks to the Belgian's spectacular free-kick in the 2-1 defeat to Chelsea.

Pierre-Emerick Aubameyang (£11.0m) carried the hopes of over 609,000 FPL managers who handed him the armband against Southampton, but a fourth consecutive blank has led to over 70,000 managers parting company with the Arsenal forward.

Bruno Fernandes (£8.7m) and Raul Jimenez (£8.3m) replaced De Bryune and Aubameyang as the most popular captains among the top 100 FPL managers, and they had mixed fortunes.

On the other hand, Jimenez scored the decisive goal in Wolverhampton Wanderers' 1-0 victory over AFC Bournemouth and was rewarded with the maximum bonus, racking up 18 points with the captain's armband.

Jimenez also delighted a raft of new owners, having been the No 1 target for managers in the lead-up to Gameweek 31+.

Meanwhile, a combined 463,000+ opted to add either Fernandes or Marcus Rashford (£9.0m) to their FPL squads. The England international provided two assists against Sheff Utd to pick up nine points.

Most transfers in, GW31+

The third most-popular captain pick was also the second most-sold player ahead of the midweek round of fixtures.

Only the injured Sergio Aguero (£11.7m) was shifted in greater numbers than the Arsenal forward prior to the GW31+ deadline.

A red flag for Dean Henderson (£5.2m) contributed to his appearance in the top three transfers out. The Blades goalkeeper was ineligible to face his parent club Man Utd.