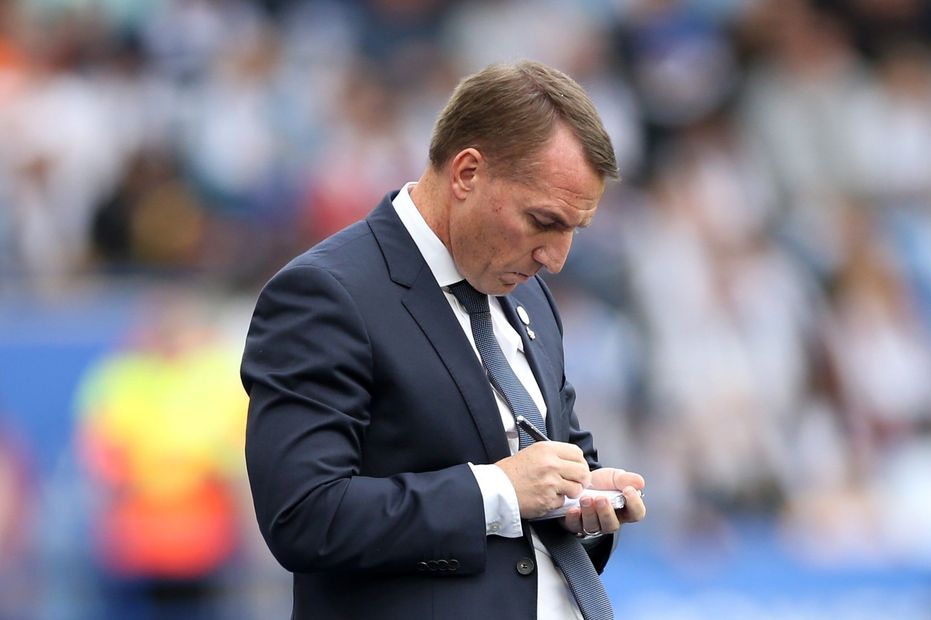 The Scout looks at the best tactics as managers consider how to use the Wildcard, Free Hit, Bench Boost and Triple Captain during the run-in

Managers in Fantasy Premier League must consider Gameweeks 29 and 31 when planning ahead with their transfers.

Interest in Arsenal and Manchester City players has risen after both were handed a Double Gameweek 29 earlier this week.

The Gunners host West Ham United this weekend before their visit to the Etihad Stadium, while Man City travel to Manchester United prior to hosting Mikel Arteta's men.

However, as a result of their progress in the FA Cup, both sides now face a blank in Gameweek 31.

Only four fixtures are set to take place in Gameweek 31, which occurs on the same weekend as the FA Cup quarter-finals.

Therefore, the more Double Gameweek 29 players you have, the fewer you will have for Gameweek 31.

FPL managers should assess how many players in their current squad have a fixture in Gameweek 31.

If they have yet to make a transfer for Gameweek 29, they can use three free transfers to bring in new recruits between now and Gameweek 31.

But they should also be wary of bringing in a host of players with a view to Gameweek 31 that they may not want afterwards.

Players who also have matches in Gameweek 34 should be factored into managers’ planning.

At present, only five teams are guaranteed to play in both Gameweeks 31 and 34. That figure could rise depending on the FA Cup quarter-final results.

The chip grants unlimited transfers applied to one Gameweek only. At the next deadline, the original squad is returned.

This could be used to bring in a full combined quota of six players from Arsenal and Man City for Gameweek 29.

There are, however, a number of more powerful alternatives for using the Free Hit.

For instance, managers could consider using the chip to target teams in action in the reduced Gameweek 31.

Such a tactic would allow them to focus their transfers up to that point on in-form players who have strong fixtures in Gameweeks 29 and 30.

But some managers may choose to play the Free Hit chip in Gameweek 34, which coincides with the FA Cup semi-finals.

Up to four Premier League matches are likely to be missing that weekend.

Being patient and waiting until Gameweek 37 to play the Free Hit is also an appealing option, as many sides are expected to play twice.

Combining the power of the chips

Managers who have both their Wildcard and Bench Boost chips to play should consider their Free Hit strategy carefully.

The postponed fixtures from Gameweek 31 could be rescheduled for Gameweek 34 or Gameweek 37, presenting a Double Gameweek for a number of sides.

When those matches are confirmed, managers could use the Wildcard to bring in a full line-up of players who will play twice.

They can also build such a squad a Gameweek or two ahead of time, before using the Bench Boost in the Double Gameweek, giving them 15 scoring players with two fixtures.

Only one chip can be used in each Gameweek so it is important to think ahead.

These are just a handful of the options.

They highlight that the season run-in is the time when the chips can make all the difference to mini-league success.