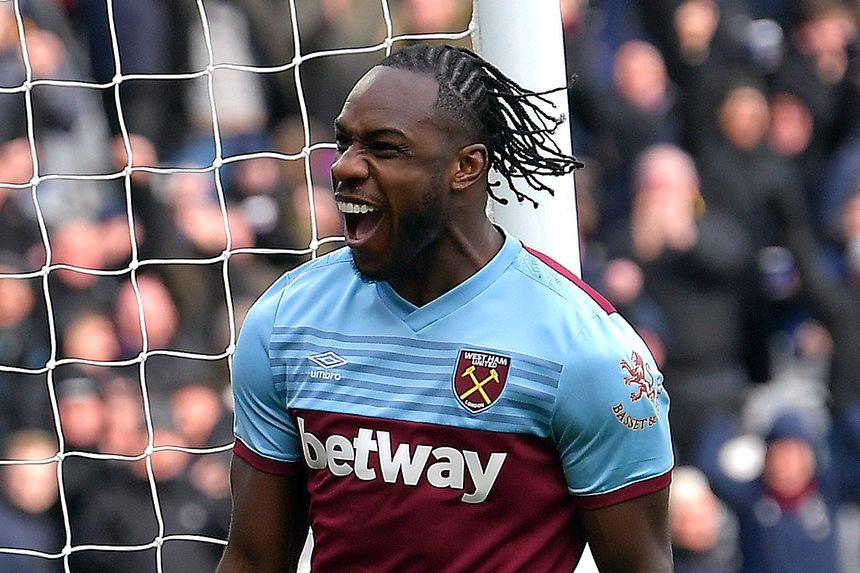 Supporters voted in their thousands to celebrate their Budweiser Kings of the Match in Matchweek 28.

Fans across the world voted on the final whistles for their top performers via the official Premier League website and app, and here's who came out on top in the weekend's fixtures.

The Northern Irish full-back scored a spectacular winning goal for Norwich City and 42.4 per cent of fans voted for him as a result.

Ayew was Crystal Palace's hero against rivals Brighton & Hove Albion, netting the decisive goal and claiming 57.7 per cent of the vote.

The Chelsea left-back scored twice in the 2-2 draw at AFC Bournemouth, earning an 80.8 per cent share of the vote.

Burnley's goalkeeper was voted as the star man by 61.2 per cent of fans, having made four saves in a goalless draw at Newcastle United.

Antonio was instrumental in West Ham United's victory versus Southampton, getting a goal and an assist. He picked up 43.5 per cent of the vote.

Watford's shock 3-0 win that ended Liverpool's unbeaten record this season was inspired by the Senegalese winger, who scored twice and provided an assist. A huge 80.3 per cent of fans voted for him.

The Manchester United midfielder was named King of the Match for the second week in succession, picking up 59.8 per cent of the vote after scoring in the 1-1 draw at Everton.

Wolverhampton Wanderers' Mexican forward scored the winning goal in the 3-2 success at Tottenham Hotspur and was voted for by 56.1 per cent of fans.