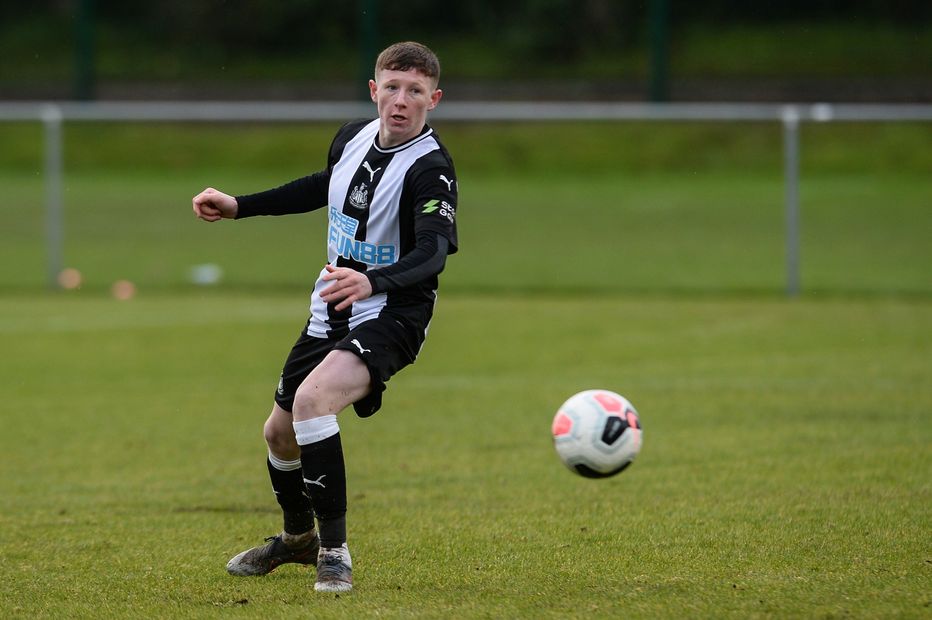 Elliot Anderson scored one goal and set up the other as Newcastle United won 2-0 at Middlesbrough, securing a third successive victory and boosting their promotion hopes at the expense of their local rivals in Premier League 2 Division 2.

Seven minutes later he set up Thomas Allan, who slotted home for his 17th goal of the season.

Boro's Nathan Wood was sent off in stoppage time as the hosts fell to a third defeat in five matches.

Newcastle move up to sixth, a point and a place behind Boro, with fifth being the final promotion playoff spot.