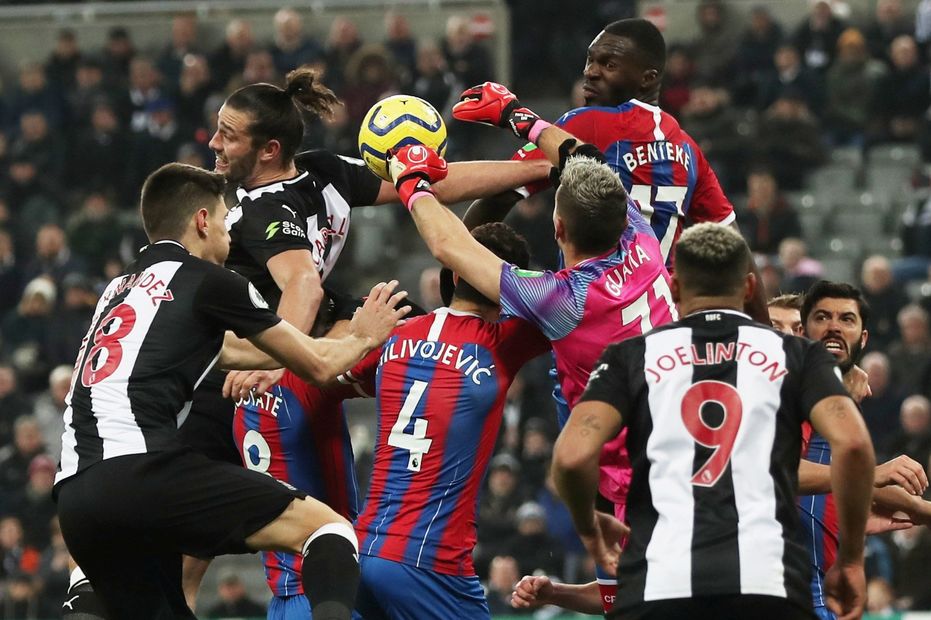 Magpies can win a third match in the capital this season, beating the same trio of teams they overcame when they last achieved the feat

There could be a curious case of deja vu for Newcastle United on Saturday.

If they triumph at Crystal Palace the Magpies would complete a hat-trick of victories in London for the first time in six seasons.

In doing so, they would have beaten the very same clubs they beat back in 2013/14.

For more on this and all the must-know facts for Matchweek 27, read below. To see the head-to-head records and key data for the matches, click on the fixtures.

Frank Lampard, who made 140 Premier League appearances under Jose Mourinho, is aiming to become only the second manager to win his first two league matches against the Portuguese after Boavista’s Jaime Pacheco in September 2001.

Burnley have won five of their seven Premier League encounters with AFC Bournemouth, winning the last three. That win rate of 71 per cent is their best against any opponent who they have played at least five times in the top flight.

Newcastle have won two Premier League matches in London this term, beating Tottenham Hotspur and West Ham United. They last won three in a season in 2013/14, against Spurs, West Ham and Crystal Palace.

Sheffield United’s last three defeats have come against the current top-two sides. Against teams starting the day in the bottom half, they are unbeaten in seven matches since December, winning six.

Shane Long has been directly involved in 10 goals in his last seven Premier League starts against Aston Villa, scoring six and assisting four. He scored two and set up two in his only previous start against them at St Mary’s Stadium, in May 2015.

Jamie Vardy has scored more top-flight goals, with five, against Pep Guardiola's teams than any other player across the Spaniard’s spells at Barcelona, Bayern Munich and Manchester City.

Wolverhampton Wanderers have lost more than half of their last 13 Premier League matches against sides starting the day bottom of the table (W4 D2 L7). But they did win their most recent such encounter, against Watford.

Arsenal have won more matches against Everton, with 97, and scored more goals against them, with 327, than any side have against another in English top-flight history.

This is Liverpool’s first Monday Premier League match since a 1-1 draw at West Ham in February 2019. That was the last time the Reds failed to win in the league after scoring the first goal.