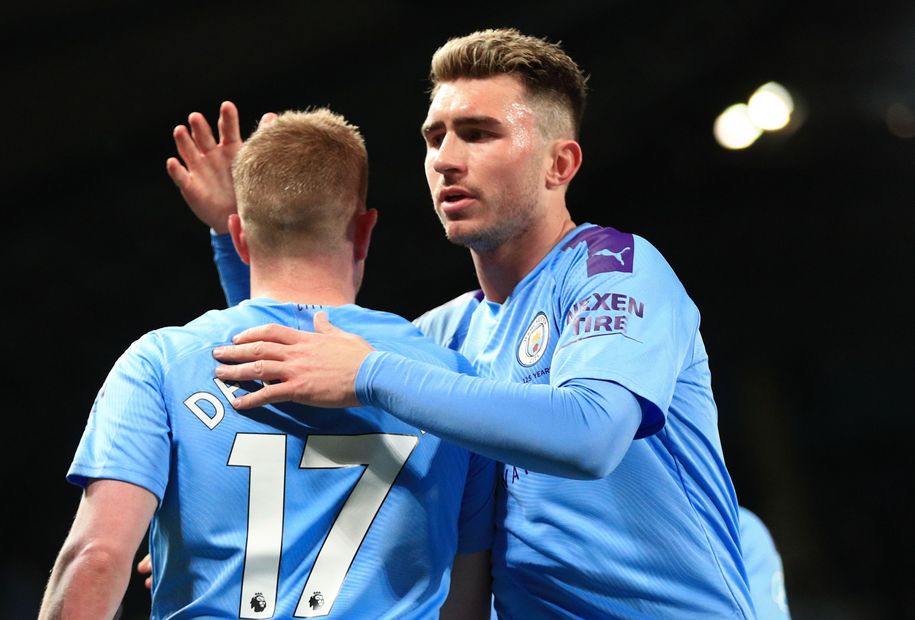 By being part of another winning side this week, Manchester City defender Aymeric Laporte set a Premier League record, moving clear of some household names in the process.

For more on this and other must-know facts for the second set of fixtures in Matchweek 26, read below.

For reports and key statistics from the matches, click on the results.

Burnley are unbeaten in seven Premier League meetings with Southampton (W4 D3), and have completed the league double over Saints for the first time since 1946/47 in the second tier.

Liverpool have now won 17 Premier League matches in a row, only one shy of Manchester City's all-time English top-flight record of 18 set in 2017.

Toby Alderweireld became the third Tottenham Hotspur player to score for and against his own side in a Premier League match, after Gareth Bale v Liverpool in November 2012 and Chris Armstrong v Arsenal in March 2000.

There were 35 passes in the build-up to Ozil's goal, the most for any Premier League strike this season. Every single Arsenal player touched the ball during the move.

Man Utd completed their first Premier League double over Chelsea, while this is the first time they have done so without conceding in any league season since 1964/65.