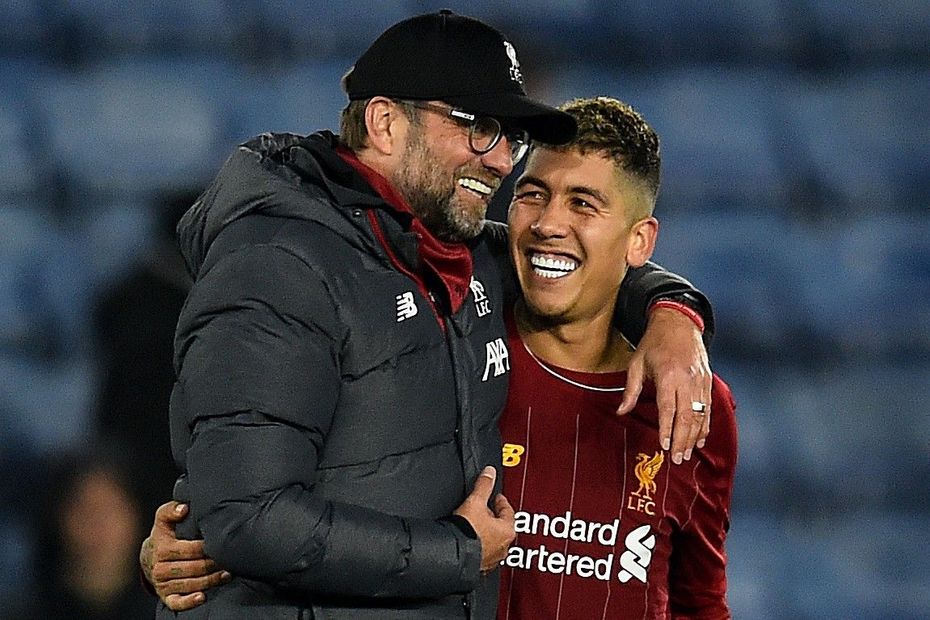 Premier League Chief Executive Richard Masters believes the competition is in a healthy state, even if this season's title race is being dominated by one club.

A record start for Liverpool has given them an unprecedented 22-point lead over the second-placed side, Manchester City, in their quest for a first Premier League title.

But Masters, in his first media interviews since being confirmed in his position in December, says the dominance of Jurgen Klopp's team in 2019/20 is not having a negative impact on interest in the league. Instead, more fans have been drawn to seeing the emergence of a "great Liverpool side".

Asked whether such a lead was a good thing in a title race, Masters said: "It seems to be. Because our attendances are up, our TV audiences are up.

“People are fascinated with that story probably because they have not won it.

"I remember being asked in the summer if I was concerned that City would go again and win it three times in a row.

"I said I thought it was going to be close - but I was wrong!

"That is the beauty of the Premier League. You can't even guess what is going to happen for the rest of this season, let alone next."

Recent viewing figures have shown that three of the top five audience figures ever for Sky Sports' live Premier League coverage in the UK have occurred this season.

Overall, the average live audiences are up eight per cent on last season in the UK.

"You can’t guess what will happen for the rest of this season, let alone next"

Masters acknowledged the League, as the organiser of the competition, always wants a battle to be champions that goes to the final day, like it did last season when Man City edged Liverpool.

"We want a title race, competition for the European spots," he said. "We want a vibrant relegation battle, if possible.

"This season it may feel that [Liverpool] have dominated with a 22-point lead, but 11 of their 24 wins have come by a single goal and they have found a way to win so many matches by tight margins, by a single goal, which is normally testimony to the emergence of a great side.

"I think that's what we are seeing. We are seeing a great Liverpool side, a great Premier League team."

Masters said the growth of the League overseas was not only thanks to the "huge fanbases" of the clubs around the world but was also aided by the Premier League's international rights-holders and their marketing of the competition.

"We have fantastic support from our broadcasters all around the world bringing the Premier League to our fans," he said. "That is a huge part as to what makes the Premier League so great, so I'd like to say, 'Thank you' to them."