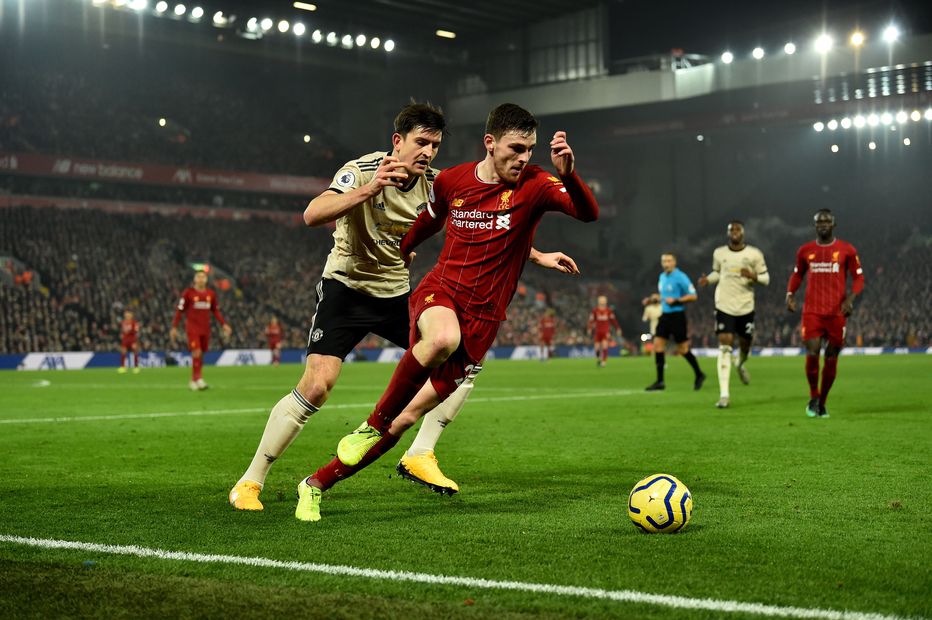 The meeting of the undefeated league leaders Liverpool and their perennial rivals Manchester United, the only team they had played and not beaten this campaign, helped to drive the highest audience for a Premier League match this season.

An average of almost 3.48 million UK viewers tuned in on Sunday to Sky Sports for Liverpool’s 2-0 victory, with the peak audience topping four million.

It was the third time this season that more than three million viewers in the UK had watched a live Premier League match on Sky.

All three are in the top five for the most-viewed Premier League matches in UK history.

Overall, the average live audiences are up eight per cent on last season in the UK.