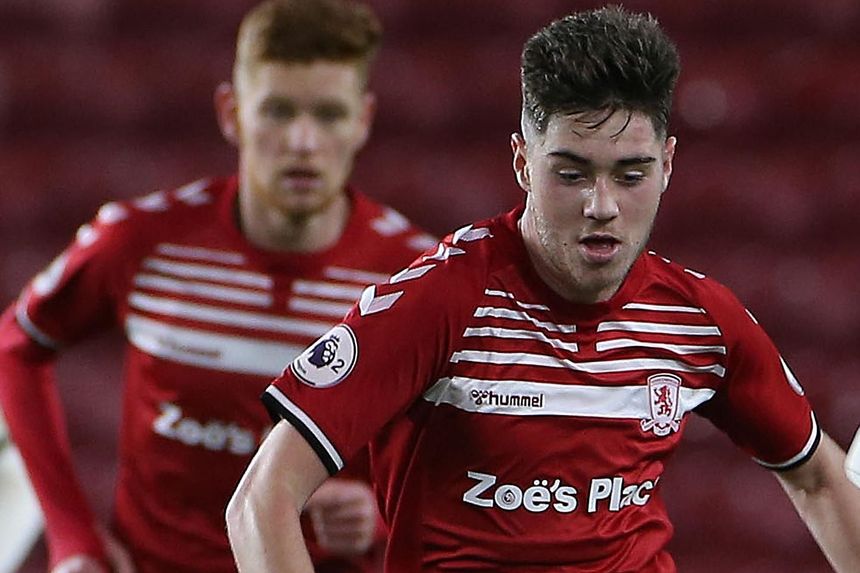 Rumarn Burrell's first-half strike earned Middlesbrough a 1-0 win over Fulham to move Boro up to fifth in the Premier League 2 Division 2 table.

The forward latched on to Sam Folarin's pass before finishing underneath Fulham goalkeeper Magnus Norman to score the only goal five minutes before half-time.

Fulham substitute Tyrese Francois hit the post in the second half as the Cottagers fell to a fourth straight defeat.

They remain 11th with 14 points, nine behind Boro.