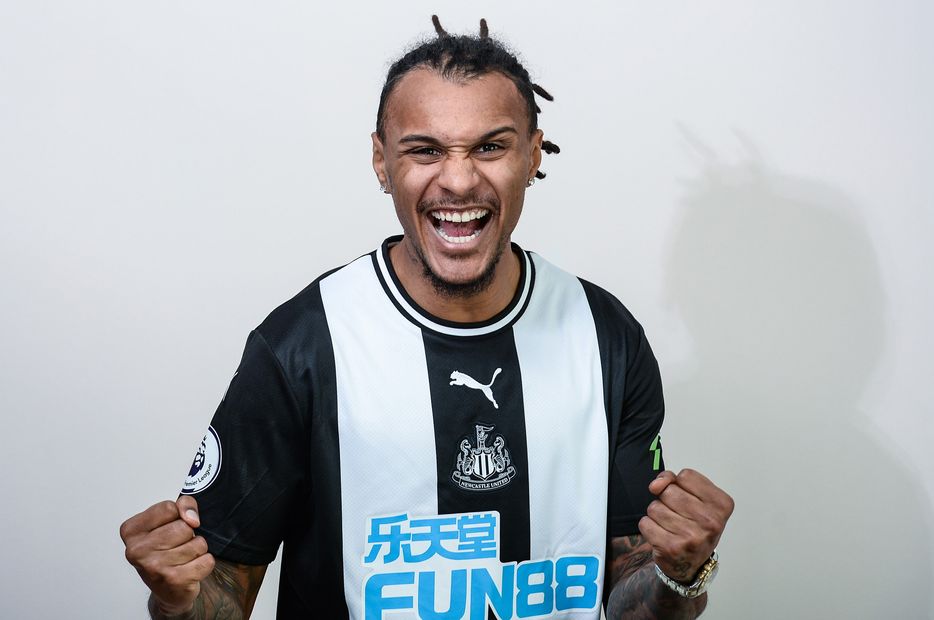 Newcastle United have announced the signing of Valentino Lazaro on loan from Inter Milan.

The 23-year-old midfielder, who will remain at St James' Park until the summer, is Newcastle's second recruit this month following the arrival of Nabil Bentaleb, also on loan.

"I've had good talks with the coach so I feel very happy to be here now. Those conversations convinced me that this is the right place for me to come."

Lazaro, Newcastle's first Austrian player, will wear the No 23 jersey and could make his Premier League debut when the Magpies take on Norwich City on Saturday 1 February.