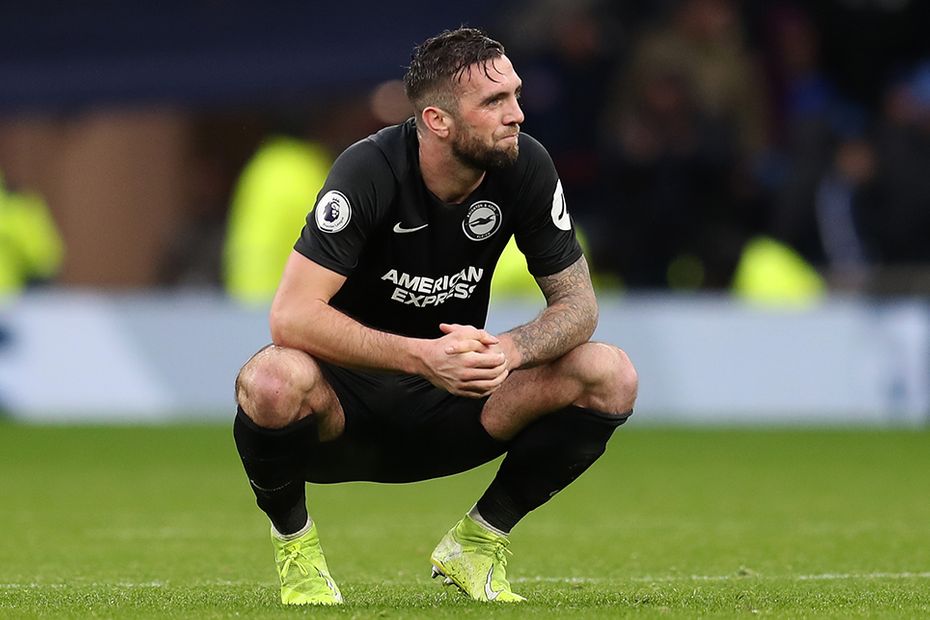 West Ham United aim to end a four-match winless run and victory against Brighton & Hove Albion will move the Hammers above their opponents in the table.

The Seagulls, currently 15th, are looking to record only their second win in the last 10 matches as they try to put some distance between themselves and the bottom three.

David Moyes says new signing Tomas Soucek will be involved for West Ham, but he has not yet decided whether the midfielder will start.

Felipe Anderson remains sidelined as he continues to work his way back to fitness from a back issue.

Shane Duffy (shin) has been ruled out for Brighton but Graham Potter is hopeful he will be available for next weekend's match with Watford.

The Hammers have won their last two Premier League home matches against sides from the south coast, beating AFC Bournemouth 4-0 and Southampton 3-0.

No Brighton player has scored more away league goals this season than Adam Webster, with all three of the defender’s strikes coming on the road.

West Ham have a higher Premier League win rate in February than in any other month, with 42 per cent, having won 32 out of 77 matches.