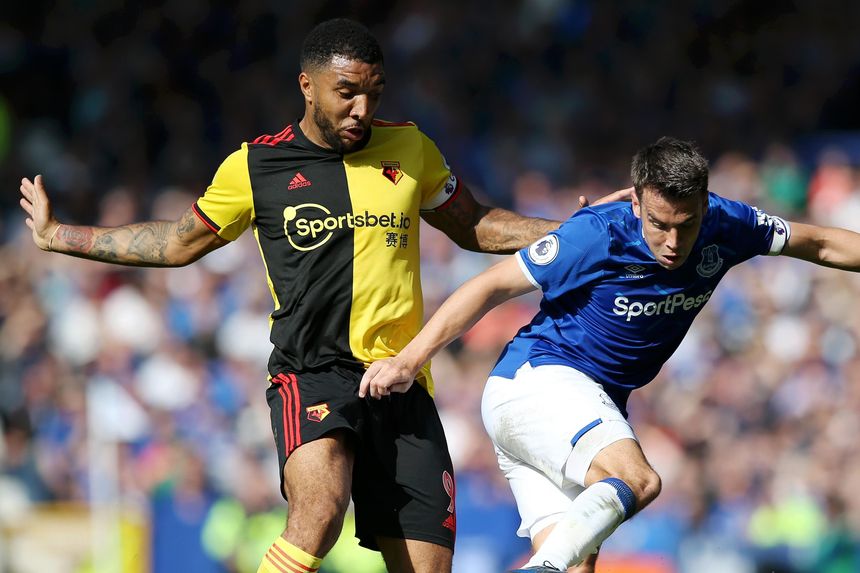 Mariappa: “We are going to need that support” External Link

Watford are aiming to bounce back from a a first defeat in seven matches at Aston Villa in Matchweek 24.

The 19th-placed Hornets can climb out of the relegation zone with victory against an Everton team who are 12th and have lost only one of their last nine.

Danny Welbeck and Will Hughes are both available for Watford, but Ismaila Sarr is ruled out along with Kiko Femenia.

Tom Cleverley is back in training, but Saturday's match comes too soon for the Hornets midfielder.

Alex Iwobi (hamstring), Richarlison (knee) and Gylfi Sigurdsson (groin) have recovered from injury and are in contention for Everton.

Watford are looking to record four consecutive home top-flight wins against an opponent for the first time in their history.

Everton hope to keep an away PL clean sheet for the first time since the opening weekend v Crystal Palace. However, the Toffees have also scored in each of their last eight away matches.

Only Liverpool have scored more headed goals than Everton's 10 this season, but Watford's one headed goal conceded is fewer than any other side.

Troy Deeney has scored 42 per cent of Watford's PL goals under Nigel Pearson, with five of 12. Meanwhile, Everton’s Dominic Calvert-Lewin has struck five goals in six appearances under Carlo Ancelotti.