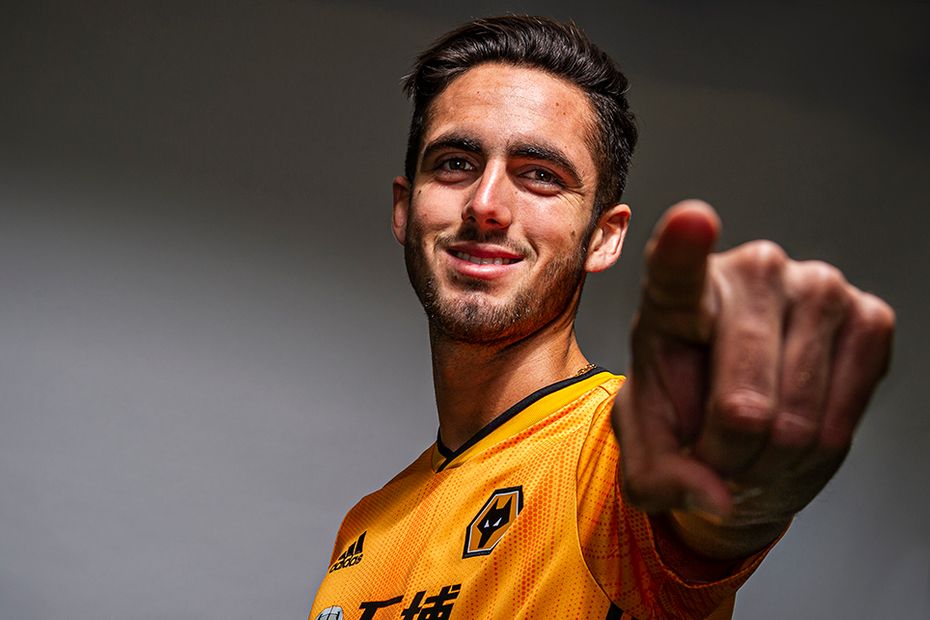 Wolverhampton Wanderers have announced the signing of Leonardo Campana on a three-and-a-half year deal.

The 19-year-old forward, Wolves' first recruit of the January transfer window, has recently left Barcelona SC in his native Ecuador and is currently representing his country in the pre-Olympic Tournament.

"I trust myself and my abilities. I know I have what it takes to be here and I am counting down the days. I’m hugely excited to be at the stadium."

In 2019, Campana scored four goals in 21 matches for Barcelona SC and also was the top scorer with six goals as he helped Ecuador win the South American Under-20 Championship.

Wolves are next in action on Thursday when they host league leaders Liverpool.