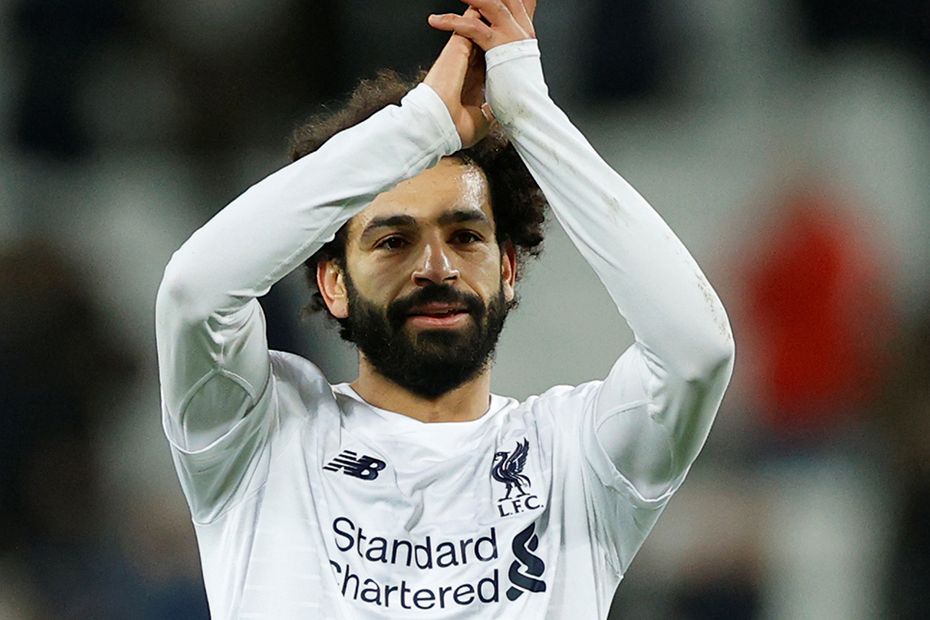 There were hugely contrasting fortunes for the two most-popular captain picks in Double Gameweek 24 of Fantasy Premier League.

Sadio Mane (£12.3m) was chosen ahead of Mohamed Salah (£12.5m) as the most-selected captain and Triple Captain.

Over one million FPL managers handed Mane the armband, with an additional 270,000+ using their Triple Captain chip on the Senegal international.

But Mane failed to recover from the injury that forced off him off after 33 minutes against Wolverhampton Wanderers, seeing him claim only one point.

Salah followed close behind in the captaincy race. More than 944,000 people picked the Egyptian as their captain and another 220,000 entrusted him with their Triple Captain chip.

He delivered a goal and an assist in the 2-0 win over West Ham United, along with maximum bonus, to finish the Double Gameweek with 16 points.

The right-back supplied the assist for Jordan Henderson's (£5.4m) goal against Wolves and picked up a clean sheet against West Ham to total 12 points.

More than 625,000 FPL managers have used their Triple Captain chip in Double Gameweek 24, with the vast majority of them opting for Liverpool players.

The same trio selected by the top 100 FPL managers for the captaincy have been the players most entrusted with the Triple Captain chip.

The disparity in points between the pair, with Salah outscoring Mane by 48 to 3 for those managers deploying the chip on either player, has resulted in significant rank swings.

Vardy went off injured before half-time in Leicester City's  4-1 win over West Ham.

More than 290,000+ FPL managers parted company with the striker ahead of the Gameweek 24 deadline. This was after his disappointing Gameweek 23, when he missed a penalty against Burnley.

The Foxes face Chelsea, Wolves and Manchester City in their next three league fixtures, so although Vardy returned from injury against Aston Villa in the EFL Cup in midweek, he is the most-sold forward ahead of Saturday's Gameweek 25 deadline.

For the second successive Gameweek, Marcus Rashford (£8.9m) was the most-sold player, with over 658,000 shipping out the injured Manchester United forward.

Those who dispensed with the Chelsea striker missed out on five points against Arsenal, although Abraham is now a doubt for the Gameweek 25 trip to Leicester.

Chelsea also face a tricky run of matches, with their next three opponents all scoring four in the Fixture Difficulty Ratings (FDR).

The top three players sold were all forwards and more than 390,000 made a straight swap to Roberto Firmino (£9.6m).

They were immediately rewarded as Firmino struck the winner against Wolves before the Brazilian blanked against West Ham.

And he did not disappoint against Sheffield United, coming off the bench to score his seventh goal in four Premier League matches as Man City won 1-0.

Salah was the third most-bought player, with FPL managers loading up on Liverpool assets.