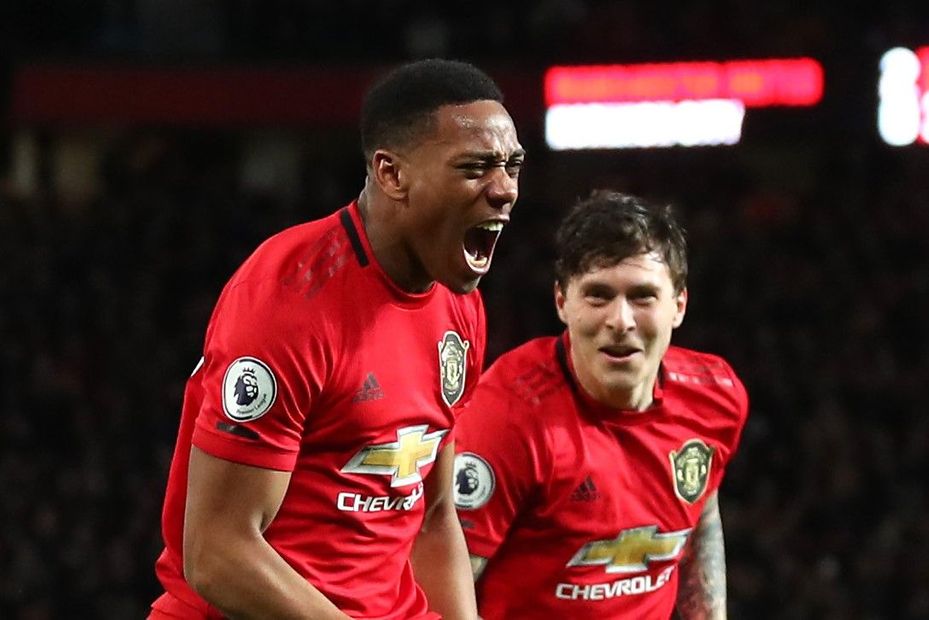 Solskjaer: We know we have to earn it External Link
Classic match: Man Utd 2-2 Burnley

Manchester United have lost at home just once this season and will be aiming to beat Burnley for the second time this term after winning 2-0 at Turf Moor in December.

Burnley will head to Old Trafford in high spirits after ending a four-match losing run with victory against Leicester City at the weekend.

Manchester United will be without Marcus Rashford (back) but Ole Gunnar Solskjaer has reported no fresh injury concerns. Paul Pogba (ankle) remains a long-term absentee.

Burnley have ruled out Ashley Barnes (hernia) after he underwent successful surgery. Johann Gudmundsson (thigh) will be assessed.

Man Utd have scored four goals in each of their last two home league matches, in wins against Newcastle (4-1) and Norwich (4-0). They last scored at least four goals in three consecutive home league fixtures back in November 1997.

This will be Man Utd's first match at Old Trafford in the Premier League under Ole Gunnar Solskjaer that Marcus Rashford will not feature in.

Since August 2017, Chris Wood has scored 29 Premier League goals, more than any other Burnley player, and he netted in the Clarets’ 2-2 draw at Old Trafford last season.

Burnley manager Sean Dyche has registered at least one win over 26 of the 29 opponents he has faced in the Premier League but is yet to defeat Man Utd (D4 L5).