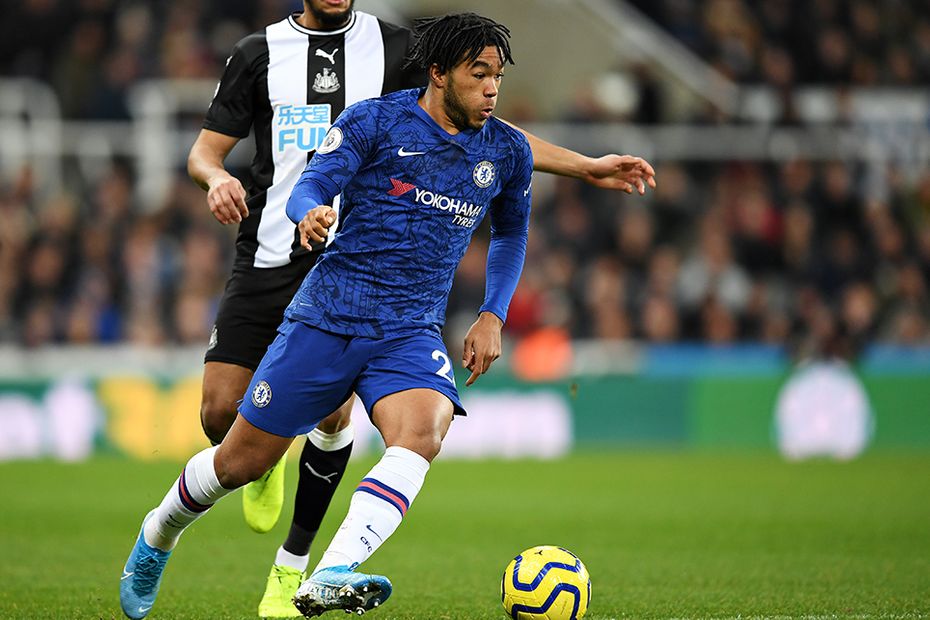 Chelsea and Arsenal meet at Stamford Bridge after both teams dropped points in Matchweek 23.

The fourth-placed Blues lost at Newcastle United which means that, following their draw against Sheffield United, Arsenal can move seven points behind their London rivals with a win on Tuesday.

Chelsea full-back Reece James (knee), who was forced off against Newcastle United, is in contention for Tuesday's match, although Frank Lampard says the decision on whether to play him will be a "tight call".

Marcos Alonso (back) has returned to fitness and will be in the squad.

Arsenal will be without Sead Kolasinac (thigh) and Reiss Nelson (hamstring) while Pierre-Emerick Aubameyang serves the second of his three-match suspension.

Frank Lampard is looking to become the first English Chelsea manager to do the league double against Arsenal since Dave Sexton in 1969/70.

No team has won more Premier League away matches at Stamford Bridge than Arsenal's seven.