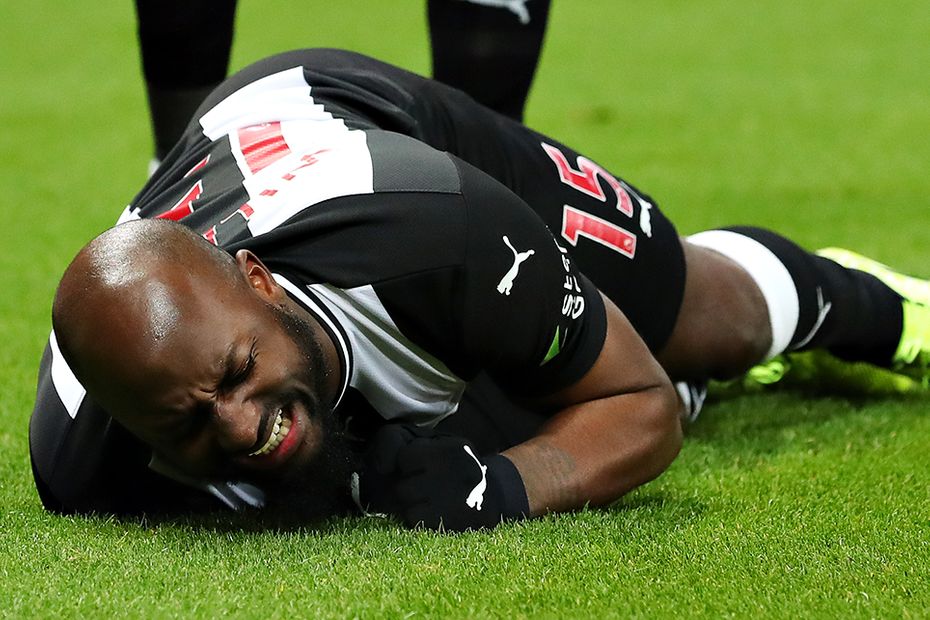 Everton and Newcastle United are level on 29 points with the Toffees only ahead in 11th place on goal difference.

The hosts have lost only one of their last eight matches in a run that included a 2-1 victory at Newcastle in Matchweek 20. The Magpies ended a four-match winless run by defeating Chelsea at the weekend.

Everton trio Richarlison (knee), Gylfi Sigurdsson (groin) and Alex Iwobi (hamstring) have all been ruled out of Tuesday's fixture.

Defender Michael Keane (neck) will be assessed after he missed the draw at West Ham United.

Newcastle have revealed that Jetro Willems (knee) and Paul Dummett (leg) are expected to miss the rest of the season through injury.

Head coach Steve Bruce says he will make a decision as to whether his side's other injured players can feature after training on Monday.

Everton have lost only one of their last 15 home league fixtures against Newcastle, that defeat coming in September 2010.

The two teams with the highest percentage of headed goals in the Premier League this season are Everton, with 38 per cent, and Newcastle, with 32 per cent.

Newcastle head coach Steve Bruce inflicted Carlo Ancelotti's heaviest home defeat of his entire managerial career in November 2010, winning 3-0 with Sunderland at Chelsea. However, the Italian has won his other four fixtures against Bruce.