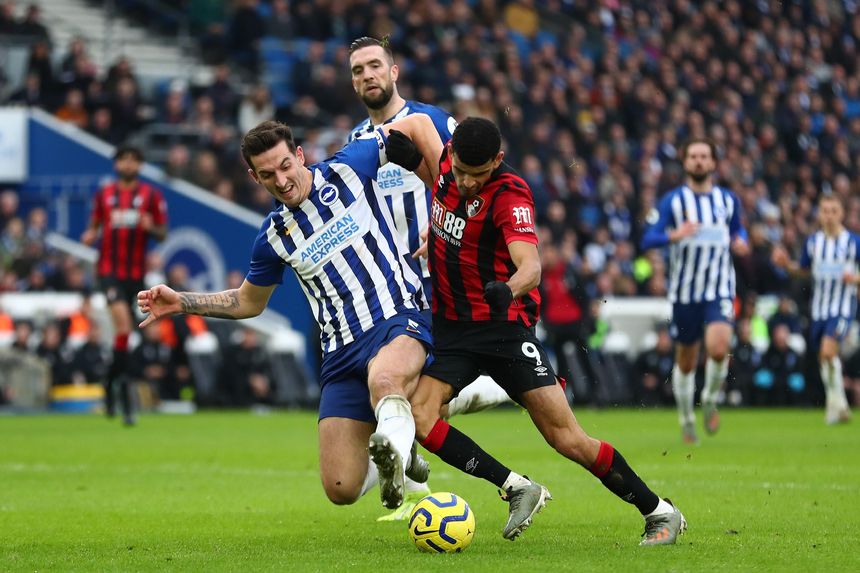 AFC Bournemouth have slipped to second from bottom after four consecutive defeats.

The Seagulls are five points better off, in 15th place, with their last win coming against the Cherries on 28 December.

AFC Bournemouth will be without Jack Stacey and Joshua King (both hamstring) but Lloyd Kelly (thigh) is closing in on making his Premier League debut.

Brighton have no new injury concerns with Dan Burn (shoulder) and Jose Izquierdo (knee) the only absentees.

AFC Bournemouth have won four of their last five home league matches against Brighton, and both such meetings in the Premier League.

While the Cherries are winless in their last five Premier League home matches, they have never gone six without a home victory in the competition.

Brighton are looking to complete the league double over the Cherries for the first time since 2007/08 in League One.

The Seagulls have dropped 14 points from winning positions this season, already more than in their two previous Premier League campaigns.