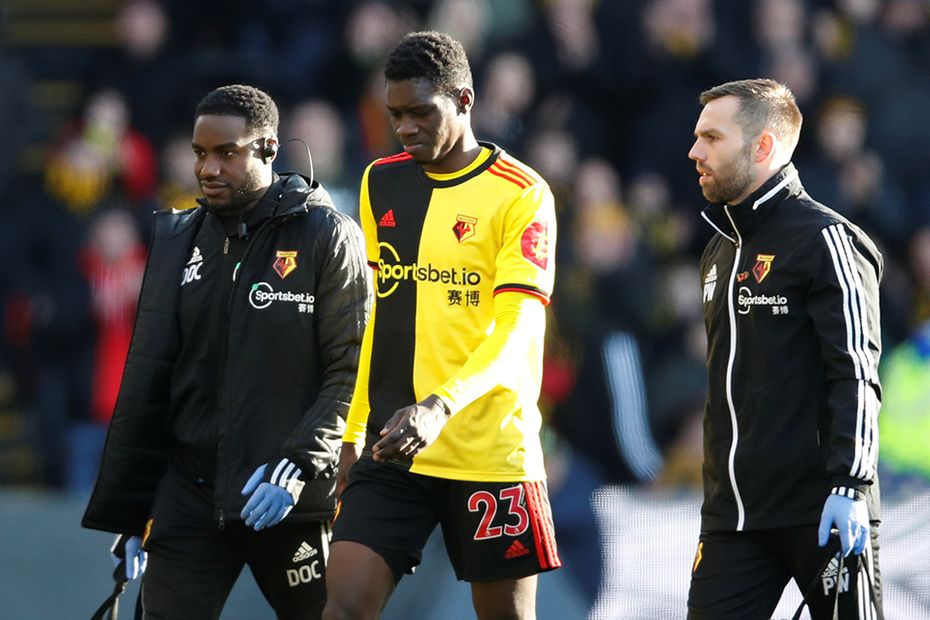 The teams placed 17th and 18th in the table go head-to-head at Villa Park in a big match in the fight against relegation.

Visitors Watford are one point ahead of their hosts after a run of four wins in six matches. Aston Villa lost the reverse fixture 3-0 and will look to avenge that defeat.

Watford striker Danny Welbeck (hamstring) is closing in on a first-team return but head coach Nigel Pearson is waiting to see if he will be available for Tuesday night.

Aston Villa have kept a clean sheet in all three of their evening kick-offs at home in the Premier League this season, winning two and drawing one of their fixtures that have started after 7pm.

Excluding Anfield, Pepe Reina has kept more Premier League clean sheets at Villa Park than at any other ground in the competition, with five in eight matches.

Watford have scored three goals in each of their last three Premier League matches against Villa, winning each time.

Troy Deeney has scored five goals in his three Premier League matches against Villa, including two in this season’s reverse fixture. Against no side has the Watford captain scored more goals in the competition.