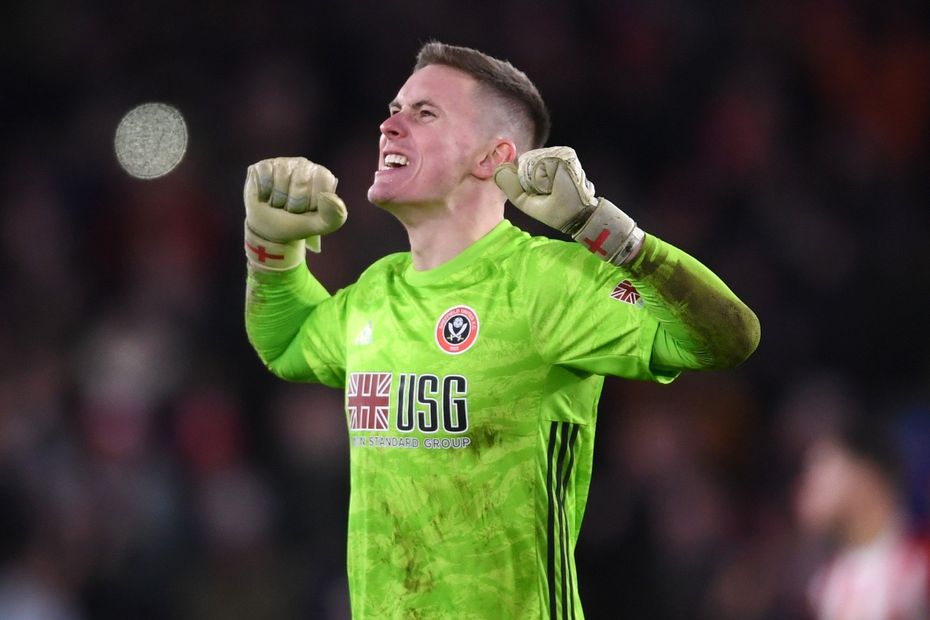 How did you do against the Fantasy Premier League experts in Gameweek 22?

But they endured a rather disappointing GW22 with their total of 48 points below the Gameweek average of 57.

The experts got off to a good start with clean sheets for Sheffield United pair John Lundstram (£5.1m) and Dean Henderson (£4.9m) in a 1-0 victory over West Ham United on Friday evening.

Both Sheff Utd and Liverpool now have eight shutouts this season, level with Leicester City as the league's best defence.

The experts joined more than 1.5million managers in selecting Jamie Vardy (£10.0m) as their captain against Southampton.

But he was unable to repeat his previous haul of 20 points in the reverse fixture in Gameweek 10. Vardy managed just a single assist in the 2-1 home loss on Saturday afternoon.

His nine-point return means the Belgian is now the top-scoring player in FPL, his 150 points one ahead of Vardy.

Frustratingly for the experts, their only double-figure return came from Leander Dendoncker (£4.4m), who was second on their bench. The midfielder scored Wolverhampton Wanderers' equaliser in a 1-1 home draw with Newcastle United.

The league is now the second best in the world, with the top five teams averaging an impressive 1,429.8 points.

Khaled Talaat held on to first place although his lead is down to just eight points. He’s been number one for seven of the last eight Gameweeks and is fifth in the overall standings.

Unfortunately Khaled’s total of 70 points wasn’t enough to see him through to the next round of the cup. He lost by a point to fellow Egyptian Mohamed Elzebidy, who is ranked 782,131 places below him.

Remember to select your Gameweek 23 team before 11:30 GMT on Saturday 18 January.