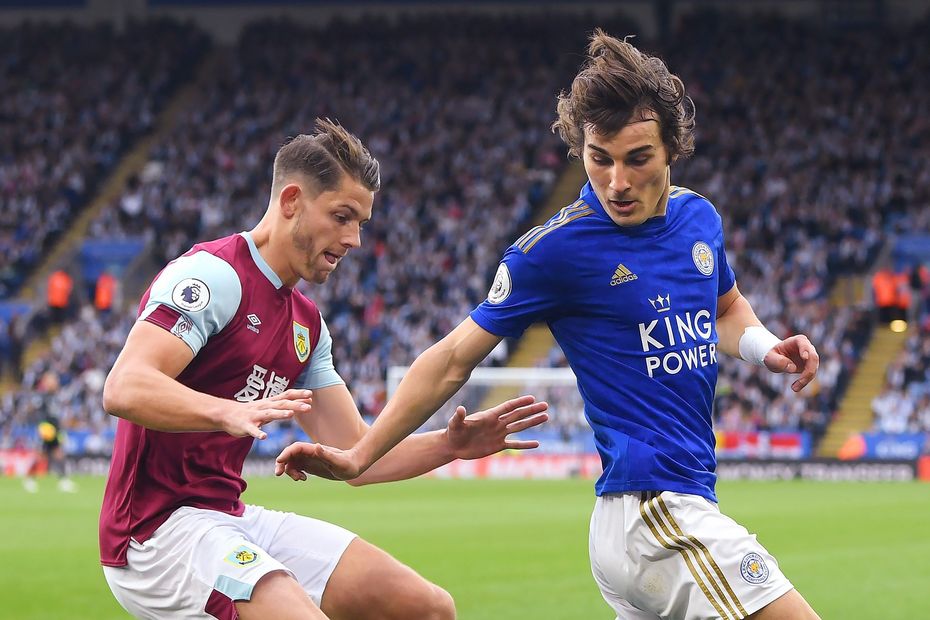 Burnley are aiming to end a run of four straight defeats, while third-placed Leicester City are targeting a third straight away win.

Burnley's Jay Rodriguez (illness) and Chris Wood (broken nose) are available, while Robbie Brady could feature after recovering from a calf injury and illness.

Ashley Barnes (hernia) and Johann Gudmundsson (hamstring), however, are ruled out.

Leicester will assess Wes Morgan, who could return, but Sunday's contest comes too soon for Wilfred Ndidi who has made "great progress" following knee surgery, according to manager Brendan Rodgers.

Brendan Rodgers' side have won seven Premier League away matches this season. They have only won more in two previous top-flight campaigns; nine in 1965/66 and 11 in 2015/16.