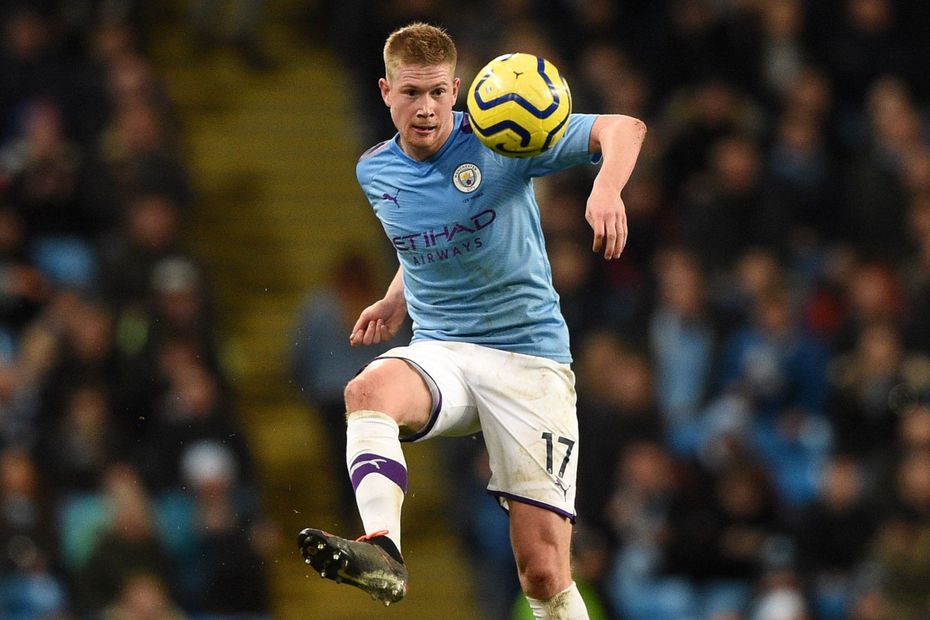 Second-placed Manchester City are aiming for a fourth successive Premier League victory, while Crystal Palace are unbeaten in their last four matches.

The Eagles are targeting a repeat of last season's 3-2 win at Etihad Stadium.

Pep Guardiola reports no fresh injury concerns for Man City, but confirms it has been "a positive week" for long-term absentees Leroy Sane (knee) and Aymeric Laporte (knee) as they continue their rehabilitation.

Joel Ward is in contention for Crystal Palace for the first time since the end of November, but Max Meyer (ankle) joins Luka Milivojevic (suspended) on the sidelines.

Kevin De Bruyne has had a hand in eight goals in his last eight Premier League appearances against Crystal Palace for Manchester City, with two strikes and six assists.

Having triumphed 3-2 when they last visited the Etihad Stadium, Crystal Palace are aiming to secure back-to-back away league wins against Man City for the first time.

Palace could become just the third team to win away against the reigning Premier League champions in consecutive seasons after Liverpool in 2000/01 and 2001/02 and Tottenham Hotspur in 2016/17 and 2017/18.